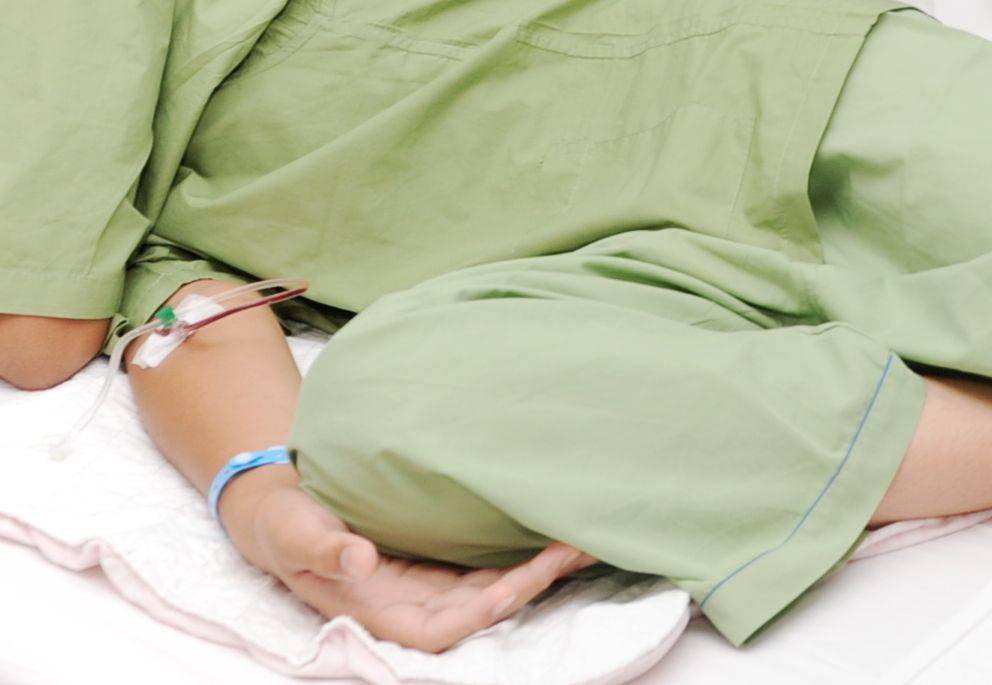 JOHOR BARU: A total of 120 students from Sekolah Menengah Agama Kerajaan Johor in Kluang have suffered from food poisoning.

State health director Dr Aman Rabu said the incident occurred around 10:20 a.m. on Monday, January 13 after 120 students out of a total of 474 students exhibited symptoms of an upset stomach. , diarrhea, vomiting, nausea, headache and fever.

â€œFried noodles served to students during breakfast have been identified as the cause of food poisoning.

“Initially, around ten students were taken to Mengkibol health clinic and another 60 to Enche Besar Hajjah Khalsom hospital in Kluang for further health examination,” he said in a statement. Tuesday 14 January.

He added that a team from the Kluang District Health Unit arrived at the school around 11 a.m.

“The 120 students received outpatient treatment and none of them were hospitalized,” he said, adding that the PKD was still investigating the real cause of the food poisoning.

Dr Aman added that clinical samples from students, school environment and food handlers were taken and brought to the PKD lab for analysis.

He also said that inspections were also carried out in the school kitchen by the Food Safety and Quality Division of PKD Kluang.

Dr Aman added that the school kitchen had also been ordered to temporarily close under the Infectious Disease Prevention and Control Act 1988 with the aim of disinfecting the premises and carrying out further investigation. thorough.

Stanford is a vocational school. There is nothing wrong with it.