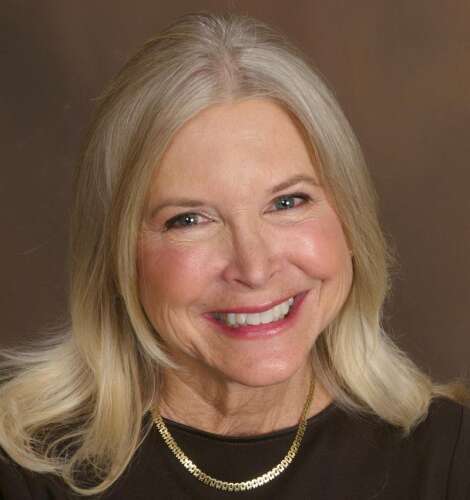 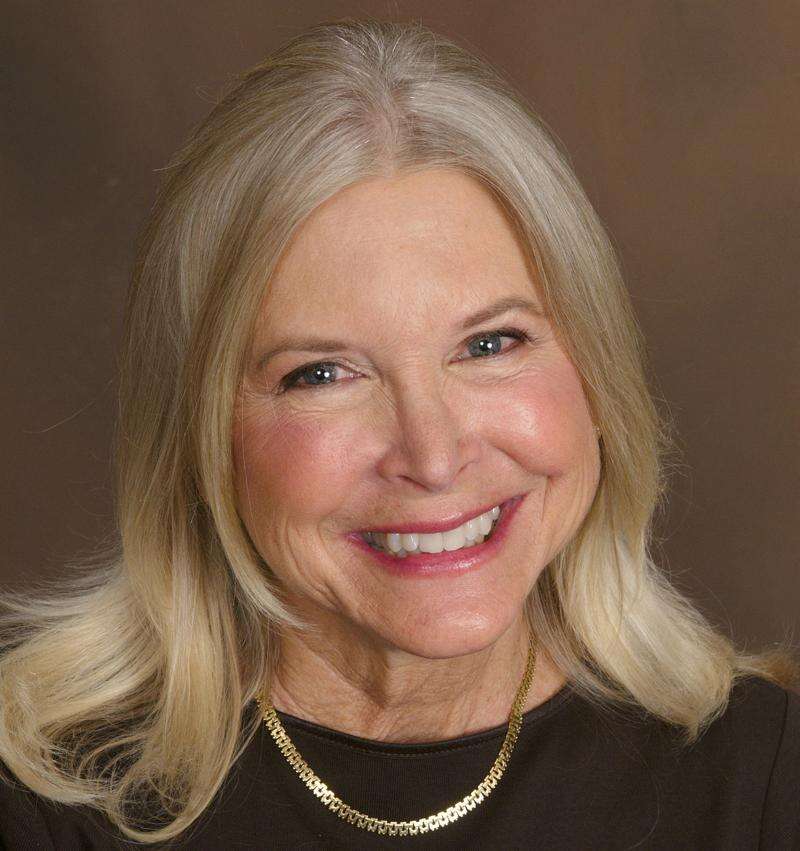 As The Durango Herald reported, the Colorado Department of Education ordered the Durango School District 9-R board to consider Ascent Classical Academy’s charter application within 30 days, rather than deny it. wait for the board’s preferred application date of August 1.

This review process is now underway and residents of the Durango School District may wish to pay attention to this process and consider the following questions.

Do We Really Need Another Charter School in Durango? Durango already has charter schools serving K-12 grades in Juniper, Mountain Middle, and Animas High. As good as some charters may be, they drain needed money from our existing schools. Further expanding our fiscal resources to fund a new charter will have consequences, reducing the funding available to our current schools in a state where we rank in the bottom quarter of states in education funding. Proponents say students should have options, but there are already many alternatives to our traditional public schools, including charter schools and private religious schools.

Ascent’s performance record in its existing charters is questionable. In 2021, US News reported that only 32% of Douglas County students in Ascent scored at or above proficiency level in math, and only 57% in reading. Ascent’s scores were lower than those of Douglas County Public Schools in both subjects.

Ascent’s curriculum and the waivers it demands are troubling. It does not want to follow the same rules or teach the same curriculum as our other district schools. We need our students to develop a common understanding of good citizenship in a diverse society and a full appreciation of our country’s history, scientific achievements, and multicultural, multi-faith citizens. In addition to certain automatic waivers of state and local district policies, one of which exempts charters from teacher licensing requirements (meaning that Ascent teachers do not need to be qualified to teach in our public schools), Ascent’s application lists 14 pages of additional requested exemptions.

The curriculum used in Ascent’s network of schools was developed by Hillsdale College as part of its Barney Charter School initiative. Hillsdale is a small Christian college in Michigan whose “inseparable purpose” is to teach “character, faith, and liberty” and “the moral principles of Christianity as commonly understood in the Christian tradition”. While this goal may seem beneficial and would be expected in a private religious school, it is inappropriate for a taxpayer-funded public school serving students of diverse cultures and religions.

According to Salon Magazine, Hillsdale became a leading force in promoting an openly Christian reading of American history and the American Constitution. Its “1776” program provides “patriotic education,” including “Hillsdale College-approved books” for its growing network of affiliated classical charter schools. The Barney Initiative is full of code words like “civic virtue”, “moral character” and “upgrading hearts”. If you look closely, Ascent appears to be a religious school disguising its true nature in benevolent language to secure public funding. I fear that Ascent does not provide the kind of comprehensive education that our Durango students need to succeed in the world of tomorrow.

If you have opinions on any of these issues, please make them known to the Durango 9-R School Board. The board will hold a public forum on Ascent’s application Tuesday at 4 p.m. in the Durango High School auditorium. You are encouraged to register (https://bit.ly/3MUoHdp) to speak and share your views.

Carol Cure is a retired lawyer and former teacher.