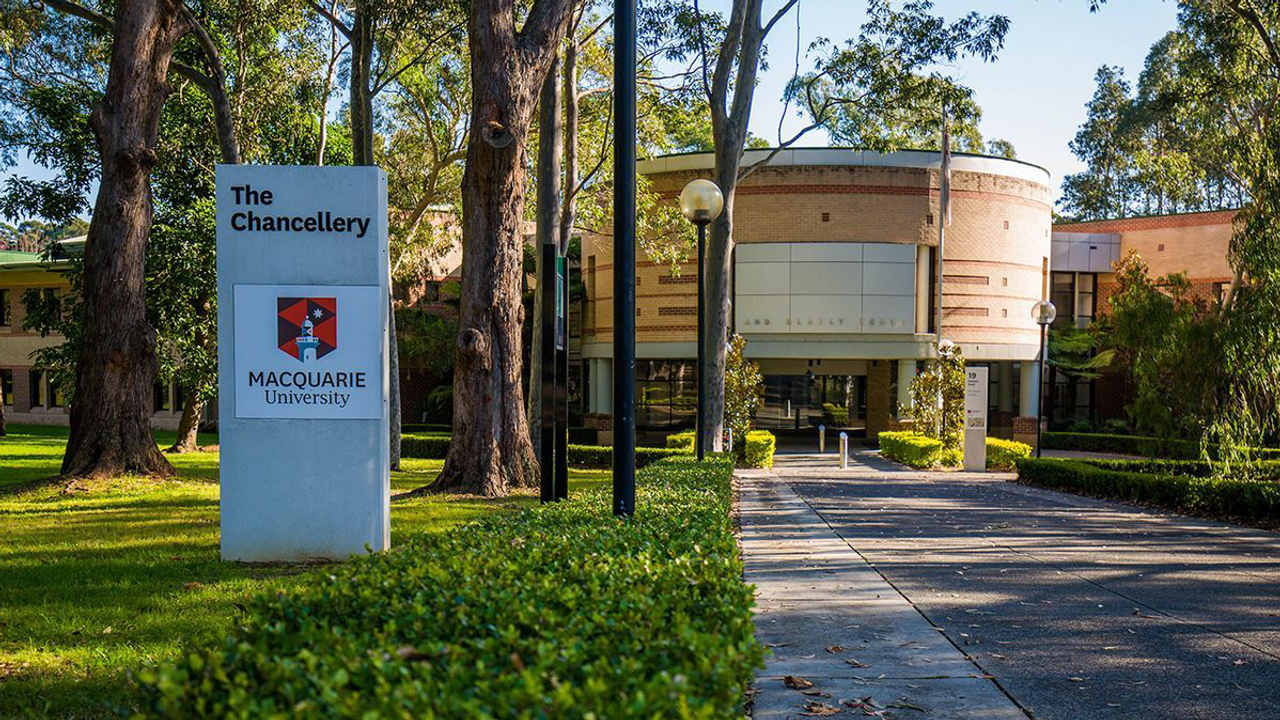 Just a week before Christmas, management at Macquarie University in Sydney announced the restructuring of research support, laying off up to 24 staff.

The proposed change is part of a broader attack on professional staff, with the university’s Professional Services Transformation (PST) cutting an additional 310 positions, in addition to the 350 staff members laid off since the start of 2020.

These job cuts lead to a significant worsening of working conditions at the university, which were already increasingly intolerable.

The job cuts have involved “dumping and filling” operations, forcing workers to compete for remaining positions. Such demands from university employers were unheard of in Australia before the business-government offensive launched during the COVID-19 disaster.

Each change and redundancy was implemented under the Enterprise Agreement (EA), agreed and enforced by the National Tertiary Education Union (NTEU). The NTEU’s refusal to fight previous cuts has opened the door to other similar measures.

In an email to members regarding the latest change proposal, the NTEU said the timing of the change, in addition to the PST, was a sign that management lacked “wisdom”. In fact, the research services change proposal has been in the works since June 2021 and is part of Macquarie University’s accelerated restructuring as management exploits the impact of the pandemic.

The NTEU’s reaction is similar to its response to the PST’s proposals, which it says “embrace many principles which may be laudable or credible under the right circumstances”. In other words, the NTEU is fine with the cost reduction. The union’s main demand is for management to be “transparent” in providing “a detailed workload analysis” to justify staff cuts.

In an October 27 response to management on the PST, far from dismissing the entire framework and insisting on reinstating laid-off staff, the NTEU advised management to continue layoffs via voluntary departures. to “mitigate” forced layoffs.

This plea was launched in order to stifle the opposition by disguising the cuts as “voluntary” departures. The NTEU emphasized its willingness to work with management to achieve cost reduction requirements. The union said that “we nevertheless stand ready to work constructively with the management of the University throughout the implementation phases of this restructuring”.

This illustrates the role of the NTEU throughout the country. Since the start of the pandemic, at least 40,000 and up to 90,000 jobs have been destroyed at universities, counting the laying off of casual and fixed-term workers, while university unions – the NTEU and the Community and Public Sector Union (CPSU) — blocked strike calls and opposed any unified industrial and national political campaign.

For decades, the NTEU has facilitated “efficiencies” and business-friendly restructuring through EAs negotiated every three years.

The current EE at Macquarie University expired on December 31 and preparations to negotiate a new agreement are underway. The NTEU again falsely offers a new EA as a way to get better pay and conditions.

In fact, when the union’s grievance register was presented at a meeting of members in November, it contained empty phrases, such as “limiting” workload escalation and providing “protections” against working hours. additional unpaid. He also said an employee should only be offered a change once during the three-year life of the agreement. This would allow yet another ruthless restructuring.

The grievance register would also allow the unlimited and continuous use of casual workers, simply calling on management to “minimize” casual employment.

Members of the Socialist Equality Party spoke out at the meeting, opposing the demands newspaper and advancing a perspective to fight the PST and reinstate the 350 employees fired since March 2020.

They proposed a resolution that rejected the PST in its entirety and opposed the process of management-union “corporate bargaining” as a decades-old means to impose further business-friendly restructuring and job cuts. and conditions.

The resolution called for a unified struggle by university staff and students against the offensive of governments and managements aimed at accelerating the transformation of universities into increasingly precarious enterprises, meeting the narrow professional training and research needs of the corporate elite at the expense of genuine education.

He demanded that instead of big business being bailed out with billions of dollars and billions more handed over to the military to prepare for war, resources be invested in funding health care and education, to protect the population from COVID-19 and ensure basic care social right to free and first-class education for all students, including international students, and secure jobs for all university workers.

The motion concluded by calling for the creation of grassroots action committees of workers and students in higher education – independent of the NTEU, governments and employers – to connect with workers around the world who face to similar critical struggles.

Several participants in the meeting agreed with the basic points of the resolution or expressed sympathy. But the representatives of the NTEU refused to submit the motion to the assembly, on the grounds that it was contrary to the register of complaints.

The perspective outlined in the motion has been vindicated since that meeting, during which the NTEU did nothing to oppose the PST, the research change proposal, or management’s plans to return to the courts opposite. to face despite the record number of infections occurring in the Omicron surge.

To discuss forming grassroots committees, we urge educators and students to contact the Committee for Public Education (CFPE) and International Youth and Students for Social Equality (IYSSE), both sponsored by Socialist Equality Party.

Get updates and information on the fight against the dangerous reopening of schools.