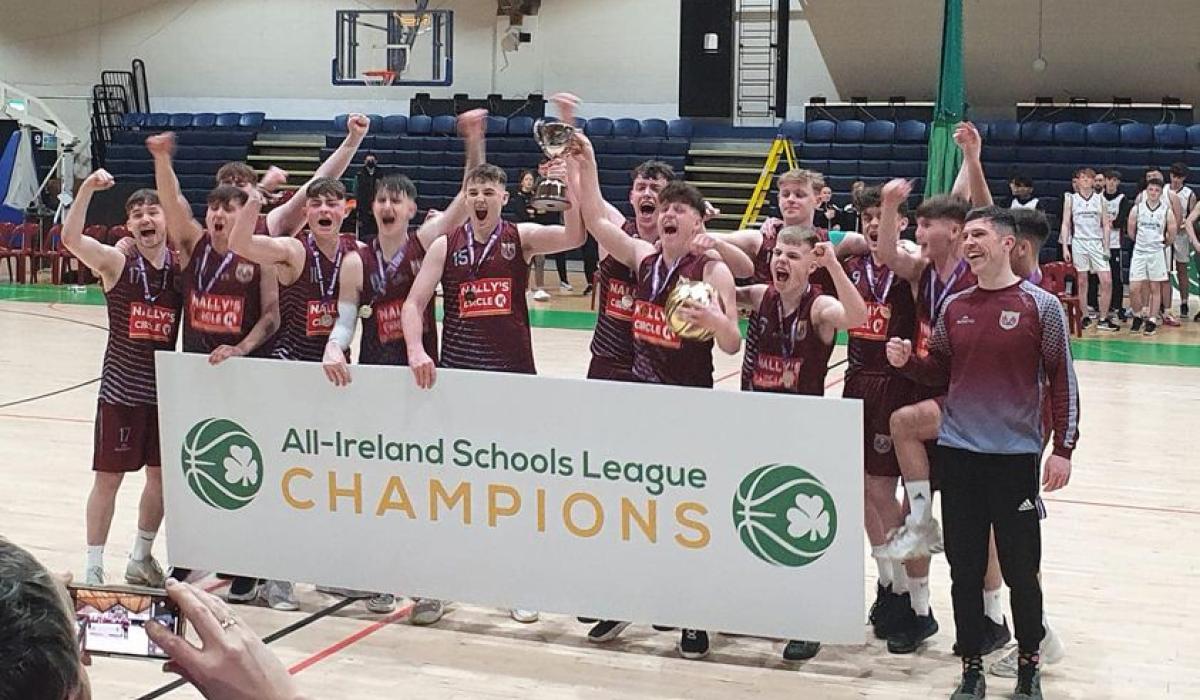 In a tremendous feat, Ballymahon Vocational School‘s U-19 men’s basketball team have been crowned All-Ireland Champions.

After a tentative first quarter, which saw both teams struggle offensively, the game came to life in the second quarter. There was nothing to separate the teams, as they entered halftime with 17 points apiece.

In the third quarter, a big three-pointer from Ballymahon’s Brian Mulvey was the scoring pick, which led them 28-23.

With less than two minutes remaining, only one point remained between the teams, 30-29. A three-point jump shot by Jack Doran, 1’37 from the end, opened a 33-29 lead at Ballymahon VS and that’s how it would end.

What Happens When an Élite Public School Becomes Open to All?

UNC ranked as the best public school in the southern region