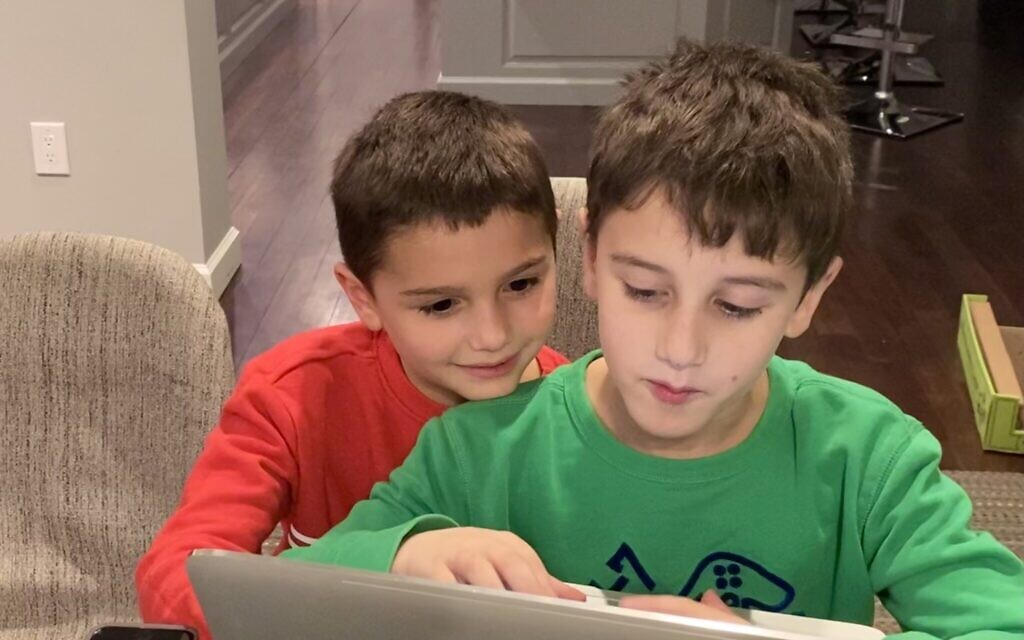 Preschoolers and students in religious schools at the Beth Samuel Jewish Center should celebrate Purim the same way thousands of other children will this year: on Zoom. On February 21, BSJC will feature stories and songs, followed by a Jewish scavenger hunt and prizes.

Being together in person is best, but given the pandemic, BSJC is doing what it can to make the most of virtual events, explained Barb Wilson, BSJC’s director of programming and operations.

The school is small, but offers a meaningful Jewish education, said Nicole Homich, a BSJC graduate and teacher.

Rich Wilson, a paramedic, reads â€œAvi the Ambulance,â€ a PJ Library book about an ambulance and its doctor in Israel, to students during preschool story hour. Photo courtesy of Barb Wilson

BSJC is located in Ambridge and attracts members from the surrounding areas including Sewickley, Moon, Beaver and Aliquippa. Even before the pandemic, YSBB staff realized that interest in religious school was waning.

Once COVID hit, even more changes had to be made.

Because most children are on Zoom several hours a week for school and other activities, YSBB has deliberately tailored its program to ensure that screen time for religious school is well spent, a Wilson said.

Preschoolers meet for 30 minutes on Sundays, with each session featuring videos, activities and a story hour, featuring a different guest reader each week from across the United States and Israel, said Wilson, offering a chance for students to broaden their awareness.

Older students have experiential activities and hour-long discussions on Sundays, supplemented by asynchronous Hebrew lessons, Homich said. In a recent session, a conversation about the Torah’s mandate to care for pets was followed by a craft activity in partnership with Repair the World Pittsburgh. Participants made a chew toy for dogs and a catnip pretzel for cats. The articles will be donated to the Beaver County Humane Society, and a future project is planned with PJ Library. 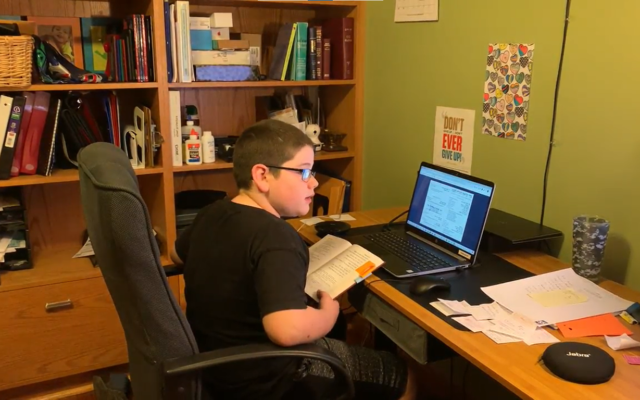 Sewickley residents Dan Weisberg and Sara Braun have two sons, 9 and 7. Both boys are enrolled in BSJC.

The congregation is very child friendly, but there was an initial adjustment period after the religious school went live, Weisberg said. At first, the kids were a little reluctant to participate in Zoom. Before the pandemic, when school met in person, “our kids would stay after and run for an hour with their friends, and that part is no longer there.”

Despite this, the staff at BSJC quickly figured out how to pivot, Weisberg said.

They were able to adapt to distance learning even faster than public school, Braun said.

â€œMy kids love to watch the videos that other kids have posted,â€ Weisberg said. â€œIt inspires them to do their homework and study their prayers so they can create their own videos. “

â€œAs president of Beth Samuel and parent of someone in the school, I have been happy on both sides,â€ said Bill Snider. â€œWe have learned a lot. We’ve learned what works and what doesn’t to get kids to connect and stay focused.

Snider said that wearing two hats – one as a lay leader of the congregation and the other as a parent of a YSB student and a child whose bar mitzvah occurred during the pandemic – reminded him of the need to be both patient and flexible. Throughout this time, the congregation and parents had to adapt, he said. Ultimately, the educators at YSB created an environment that â€œworked wellâ€.

â€œThey allowed us to bring the kids together, to see and interact with each other and with their teachers,â€ Snider continued. â€œI’m very happy with what Barb and the other teachers have done to make sure education continues and stays that way. PJC

Adam Reinherz can be contacted at [email protected]