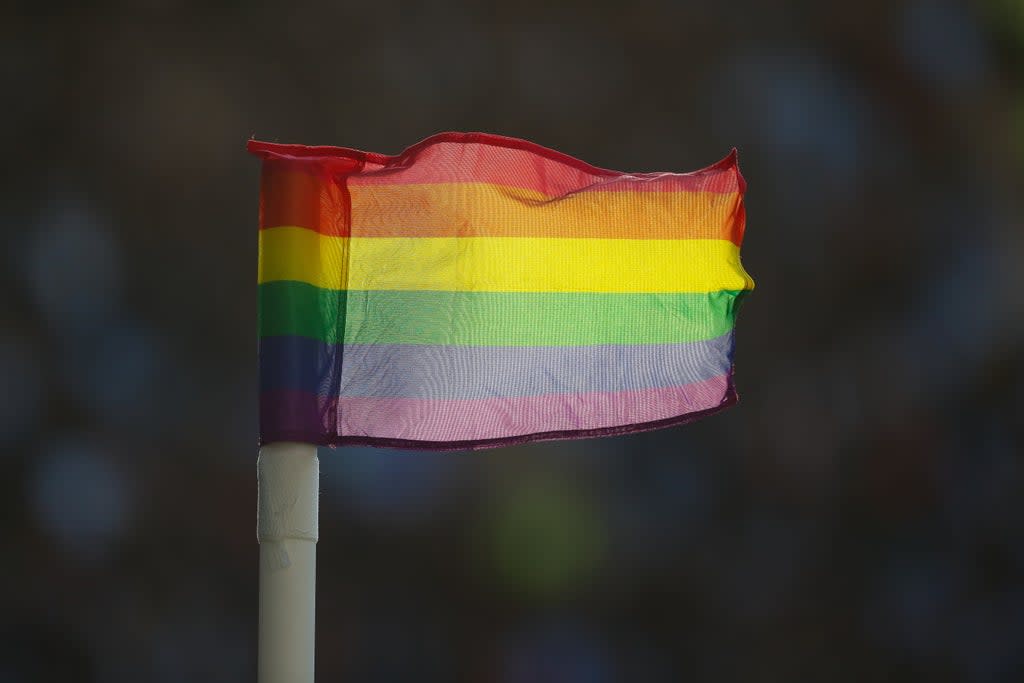 The government should reconsider funding faith-based schools if they stigmatize LGBT relationships, secular activists have said.

The news comes following the cancellation of a planned visit by Simon James Green, a young adult gay author, to John Fisher School, a Catholic secondary school for boys, in Croydon.

As reported in The i, Mr Green was due to go to school on Monday for World Book Day to discuss his novel, Noah Can’t Even, which features a gay character.

If a visit by one of Britain’s leading writers of LGBTQ+ teenage fiction is considered ‘outside of what is permitted in a Catholic school’, the state should reconsider public funding of these schools

The Archdiocese of Southwark, which oversees the school, said in a statement from Director of Education Simon Hughes that “from time to time materials and events emerge for consideration which fall outside of what is permitted. in a Catholic school.

“In such circumstances, we have no alternative but to affirm our unequivocal and well-known theological and moral precepts and act in accordance with them,” the statement added.

“The book signing event scheduled for March 7, 2022 at John Fisher School, Purley is one such event and we have recommended that school leaders cancel it.”

The diocese also intervened to remove several governors in support of the school’s management team who wanted the visit to continue.

National Secular Society chief executive Stephen Evans commented: “While a visit from one of Britain’s leading writers of LGBTQ+ teenage fiction is considered ‘outside of what is allowed in a Catholic school’, the state should reconsider public funding of these schools.

“The disturbing behavior of this diocese highlights a broader problem of faith-based schools stigmatizing same-sex relationships and thus contributing to a climate where many young LGBT people grow up feeling ashamed or afraid of who they are,” he said. added.

“Our own research has shown that a significant number of denominational schools promote the idea that same-sex attraction is ‘morally wrong’, ‘disordered’ or a ‘lifestyle choice.’ not acceptable in a public school.Regardless of their sexuality or the sexuality of their parents, children of all religions and beliefs should have the right to study in a caring and welcoming school.

I want the LGBT students out there, for whom this sends the most terrible message, to see how much love and support there is for all of them.

The diocese’s intervention followed a campaign by the Catholic Truth website, which described how “young boys” were being “misled into accepting, as normal and good, sexual behavior condemned by the Church of Christ.”

Writing on social media, Green said: “I want the LGBT students out there, for whom this sends the most terrible message, to see how much love and support there is for them all. That they are fine, that they are not sinful, problematic, or in any way evil.

He said the event would have involved a discussion of being an awkward teenager, “the power of comedy, my career and about an eight-minute section on the importance of being an LGBT representative. [representation]“, adding that the school had really wanted the visit to take place but that the diocese “had other ideas”.

A separate visit by the author to St John’s Primary School in Gravesend, also controlled by the Archdiocese of Southwark, has been cancelled. The conference was going to focus on his novels for young children that do not include LGBT characters.

Pauline Buchanan, regional secretary of the London branch of the NEU teachers’ union, representing staff members within the school: “The postponement of a visit to the John Fisher School by author Simon James Green to celebrate the World Book Day, and the subsequent decision to remove board members from the school, is a matter of grave concern.

“This sets a terrible precedent for LGBT+ rights and representation at school. The NEU will write to the Archdiocese of Southwark asking for the reinstatement of governing body members and permission for the visit of Simon James Green .