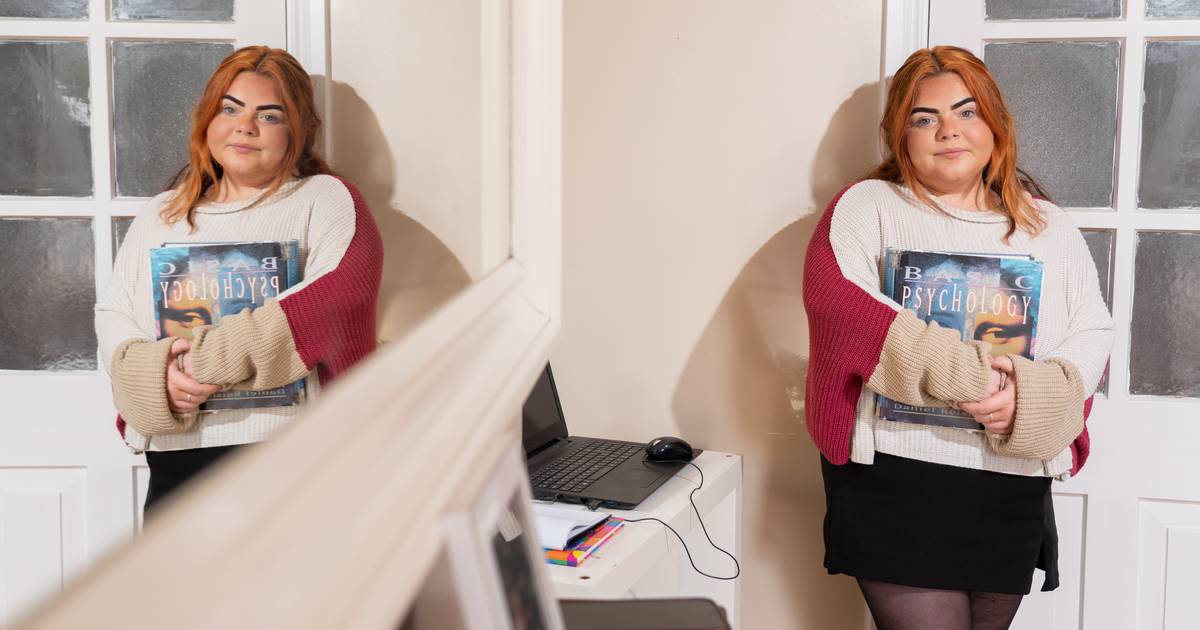 Can school leavers be convinced to give up the CAD points race? – The Irish Times

When Hannah Dowdall found out she had earned enough CAO points to study primary education at university, there were no high-fives or popping champagne corks. Instead, she started to panic.

“I felt like I was lost,” says Dowdall of Navan, Co Meath. “I didn’t want to commit to a class that I wasn’t 100% sure about…I sobbed to my dad. I told him that I didn’t think I was ready for college. I didn’t want to let him down.”

Her father, who had already taken additional training, offered her a Post-Leaving Cert training to broaden her horizons. She followed his advice. Looking back, Dowdall says Dunboyne College of Further Education’s Primary and Teaching Pre-College program was the best decision she ever made.

She says she had time to discover her true passion for adult education, complete classroom work experience, and develop report writing and SEO skills.

“It’s not really said out loud, but teachers and students think continuing education is for people who haven’t gotten points,” says Dowdall (21). “There is still a stigma around it. You wonder, ‘will people think that I didn’t do well in school.’ Now I know that’s not the case.

The government hopes more school leavers will have a similar change of heart over the coming months.

With much attention today focused on the CAO’s deadline for course selection at 5 p.m. on July 1, Further and Higher Education Minister Simon Harris has led a policy aimed at strengthening the position of the higher education and training sector.

Policymakers fear an ‘obsession’ with going to college will mean school leavers who would thrive in a more hands-on learning environment are being diverted from considering more career options such as PLCs and learnings.

Ireland sends more school leavers to university – around 60% – than almost any other EU member state; this is about double the rate for Germany. Ireland, on the other hand, sends far fewer students to vocational courses.

Harris’s work has included expanding apprenticeship programs, forging closer ties to higher education, and ensuring young school leavers are exposed to both college options and graduates on the OAC website.

“It will change the conversation at kitchen tables across the country – a conversation that reflects education is for everyone and there are no right or wrong choices, just different choices,” he said. he recently stated.

Most observers believe there are a range of social, historical and economic factors behind the stigmatization of career options – but does it really matter?

They argue that Ireland needs a much more balanced tertiary (or further and higher education) system to provide the wide range of skills that our society and economy need. There are, for example, urgent skills shortages in construction and areas such as renovation, which cannot be filled by higher education.

Despite strong employment and earning potential, Boland and Hazelkorn argue that continuing education and many of the careers that flow from it hold a much lower status in society compared to Germany and many other European countries.

They launched a bold political idea: to cap the number of students in higher education. They acknowledge it would be drastic, but say it could be a game-changer if introduced as part of a broader supply-side rebalancing strategy.

A higher education source, who declined to be named, acknowledged there was an uphill battle to convince students of the merits of further education. “We haven’t won the culture war yet – there’s always a tendency to say ‘this is what my mom says I need to study’,” a source said.

Another says vocational streams will continue to be seen by many parents and students as a second best until employers like Google start hiring in the sector.

However, Andrew Brownlee, director of Solas, the umbrella body that oversees continuing education and training, says there has never been a better time to opt for a PLC course or an apprenticeship.

Course fees are abolished from September, while apprentices are paid from the first year of their courses.

He notes that big tech companies like Microsoft have started hiring in the continuing education pool. There are also new learnings in areas such as software and cybersecurity.

“We are going through a time of uncertainty and disruption…so now is a great time to consider continuing education as a way to try out a subject or discipline that might interest you,” says Brownlee. “It can be just a one-year commitment that can take you into a range of exciting sectors, or a platform for entry into higher education.”

Increasingly, says Brownlee, some of the big tech companies are looking for recruits with creative and practical skills who can be “molded” to their needs.

“Attitudes are starting to change,” he says.

As for Hannah Dowdall, she has no doubts about the benefits of continuing education.

She says it gave her crucial respite and helped her develop a range of essential skills that are now “second nature”. She is now studying to become an adult educator at Maynooth University.

“If I had gone straight to college, I would have become extremely overwhelmed and I doubt I would be where I am today,” she says. “I gained a new drive for education and confidence in myself and what I wanted to do. I continued and got a KBC Maynooth scholarship through Dunboyne College which that I never imagined I could achieve in my wildest dreams.