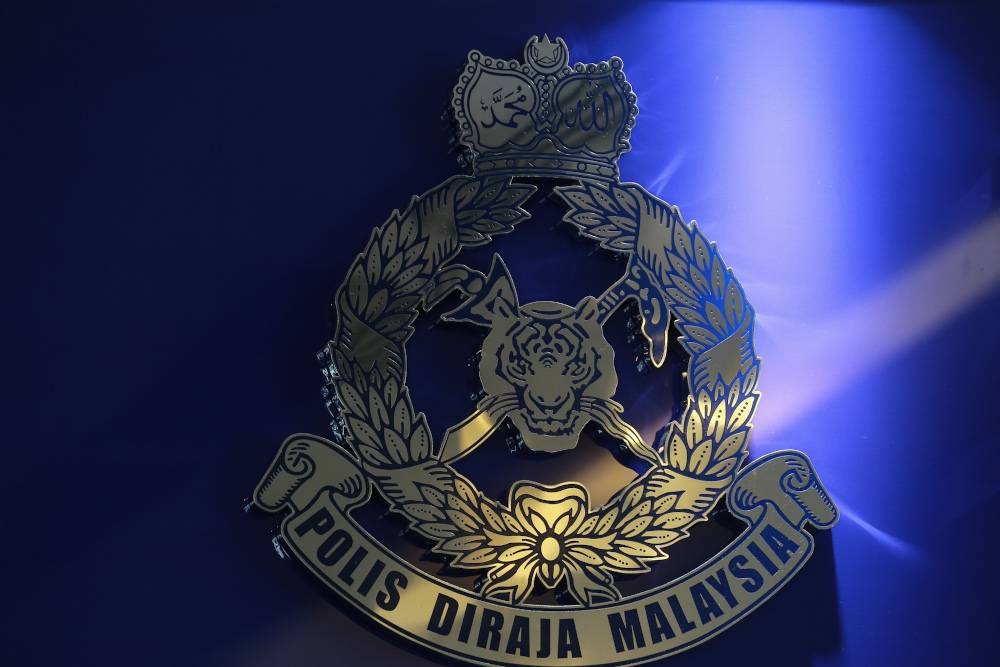 Shah Alam Police today said they have dismissed a police report by a 45-year-old mother about abuse suffered by her son at a ‘madrasah’ or Islamic religious school in Selangor. — Photo by Ahmad Zamzahuri

KUALA LUMPUR, September 26 – Shah Alam Police today said they have dismissed a police report by a 45-year-old mother of abuse suffered by her son at a ‘madrasah’ or Islamic religious school in Selangor .

The police also said that the complainant has since been charged with making a false police report and providing false information to the police under Section 182 of the Penal Code in the Shah Alam Magistrate’s Court.

“The accused, who is also the plaintiff in this case, has pleaded not guilty to the charge under Section 182 of the Penal Code and the case is due for trial on November 15, 2022.

“The defendant was released on bail of RM2,000 pending the upcoming trial. The trial court judge also cautioned the defendant not to make extreme statements regarding the ongoing trial,” said Deputy Commissioner (ACP) of Shah Alam District Police Chief Mohd Iqbal Ibrahim in a statement.

The woman had filed a complaint on August 21, after visiting her son who had been sent there on August 10.

Police said the son later filed a report on August 23 saying he had not been assaulted there, before stating the opposite in a different report on September 25.

Mohd Iqbal said a medical examination of the alleged victim at Shah Alam Hospital revealed no injuries on his body.

The case was investigated under Section 323 of the Penal Code for willfully causing injury, but the case was ruled ‘without action’ (NFA) after the investigation documents were forwarded to the assistant prosecutor.