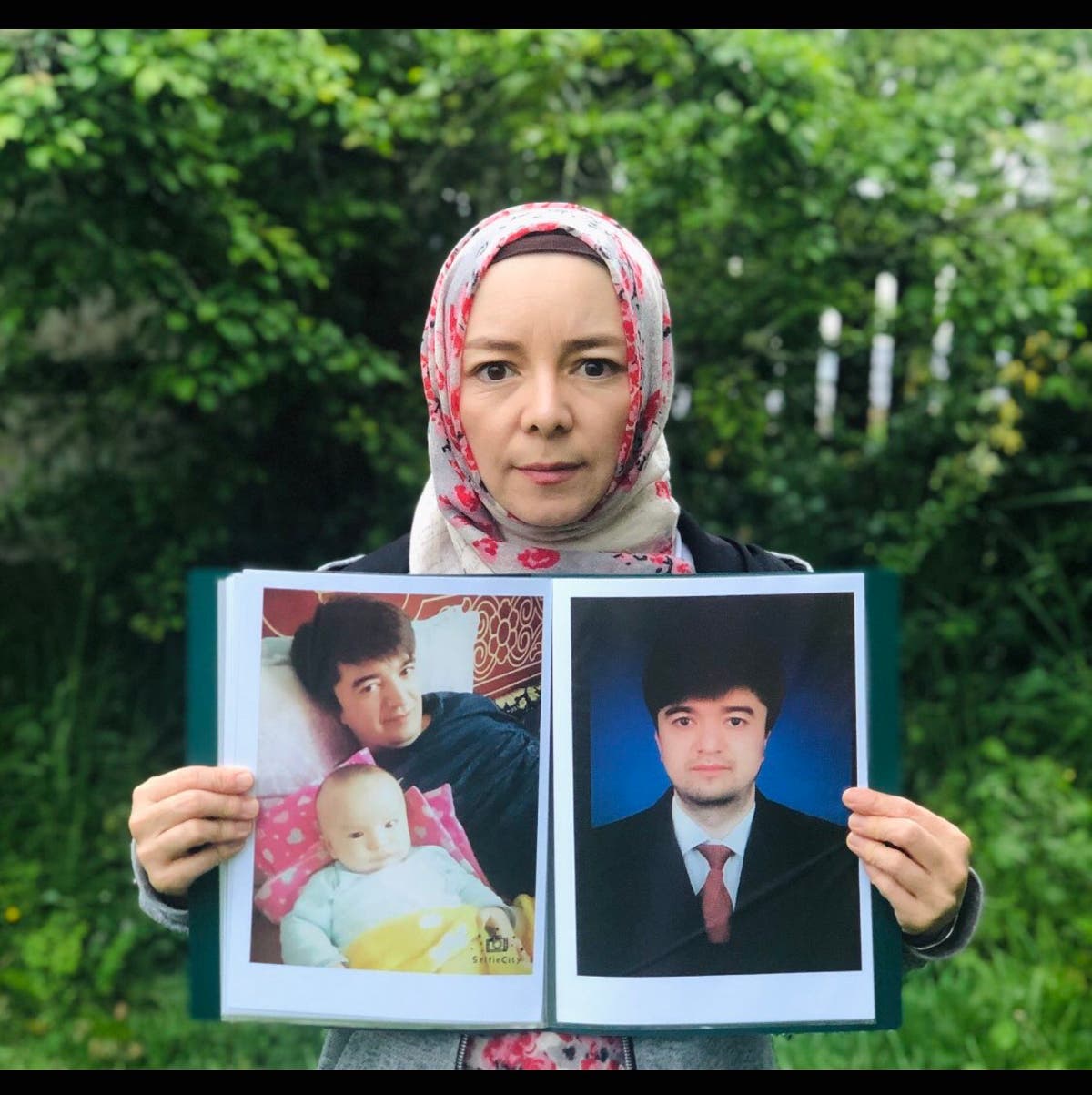 Cornell University has been accused of “denying the existence” of a Uyghur student who questioned a US congresswoman about the genocide at an invited lecture, prompting a massive strike by her Chinese classmates.

Fulbright scholar Rizwangul NurMuhammad, whose brother Mewlan has been detained in China’s Xinjiang province since 2017, said The Independent she felt “intimidated and humiliated” after speaking out against the persecution of Uyghurs and that the Ivy League university had failed to support her.

The walkout took place during a seminar given by Representative Elissa Slotkin via video link to about 100 students from the Cornell Institute of Public Affairs (CIPA) last Thursday.

In a video of the incident seen by the independent, Ms NurMuhammad talks about her brother’s imprisonment and asks the Democrat MP about the difference between the US government’s strong response to the Russian invasion of Ukraine and its quiet reaction to the incarceration of more than a million Uyghurs in China, which was declared a genocide. by the state department.

As Ms. Slotkin begins to respond, about half of the students stand and leave the lecture hall.

Some of the Chinese students jeer and taunt Ms NurMuhammad on their way out, according to a person present.

“We have a lot of Chinese students coming out of the room, congressman, just to let you know,” a university staff member can be heard saying.

Ms Slotkin replies: ‘I feel for you and I’m sorry you’re going through this and I’m sorry the students just felt the need to leave.’

The next day, a Chinese student leader emailed the entire faculty of Cornell’s Institute of Public Affairs complaining about how they had been treated during the conference.

The email, which was signed by 88 students, also cited an earlier incident during the conference where another student mentioned that “60-70%” of the two-year graduate public administration program were international students from China.

The email said the students left due to the “extremely hostile” atmosphere, adding: “At the time, we were not sitting in a classroom; we were crucified in a courtroom for crimes we did not commit.

They demanded a formal response from the school administration, “so that we know we made the right decision in choosing CIPA and Cornell.”

In response, Professor Matt Hall, director of the Cornell Institute for Public Affairs, wrote an email to the entire faculty, stating that “human rights abuses of the Uyghur people are valuable talking points. and essential to promote an open dialogue”.

“At the same time, we must also respect that walkouts are a legitimate form of protest and an appropriate expression of disapproval,” he wrote.

He called on students to be “respectful and civil to our colleagues” and not to use social media to “portray them as a demographic or in a derogatory manner.”

Professor Hall’s email sparked a cascade of emails discussing the incident, with many students expressing their support for Ms NurMuhammad.

I divulge information about my brother and my feelings about him, on Twitter to those who seek truth, reality.
Those who don’t trust me or try to make fun of me should leave; you don’t belong here unless you come with an open mind and a willingness to put yourself in my shoes.

What I live for @CornellBPP since last Thursday only gives me more courage to speak.
I feel unfair and without support for the truth that I stand for, for my brother and for Uyghurs in general.

Ms. NurMuhammad said The Independent the public humiliation she suffered during the walkout had been exacerbated by the “dehumanizing” experience of being the subject of a school-wide discussion.

“The emails showed they were trying to distract from what happened. They denied my existence, literally.

“My brother has been arbitrarily for five years, my people are suffering genocide at the hands of the Chinese Communist Party.

“When they came out, the signal they gave me is that your personal suffering is not welcome to be shared in this space. They are giving me this signal that you need to shut up.

“This stress and worry has been building up for too long.”

In response to a request for comment, the Cornell University Media Relations Department provided The Independent with a follow-up email sent to school staff and students by Professor Hall and Cornell Jeb E. Brooks School of Public Policy Dean Colleen Barry.

“Concerns have also been raised about student safety. Others have expressed concern that Chinese students are not welcome at Cornell,” the email read.

“All are welcome and should feel safe at Cornell.”

He also said he was concerned about the “aggressive nature” of discussions of the incident in emails and on social media.

“These events have sparked a divisive discourse and engaged us in a serious conversation about how best to speak out in the face of the genocide and human rights atrocities against the Uyghur people. At the same time, they remind us to how harmful it is when the conversation turns into a derogatory anti-Asian expression.

Ms NurMuhammad said staff had been in contact with her privately since the walkout, but she was unhappy with the university’s response and wanted a public apology.

Guled Mire, a classmate at the institute and a Fulbright scholar, said The Independent the students’ actions were part of an alarming trend of the Chinese Communist Party’s influence on free speech at American universities.

“What we’ve seen recently is a tactical shift in how the CCP extends its control over influence in American universities through its student populations,” he said.

“There will be many who have gone through years of indoctrination of CCP propaganda and genocide denial narratives, and this is plainly visible. But there’s also incredible pressure on these students, because we know what happens if they speak up.

Mr Mire, a human rights campaigner from New Zealand, called on Cornell University to be more vocal in its support for free speech.

“The university must take a strong stand that it does not allow any activity designed to intimidate or silence any discussion of human rights abuses, especially when it comes to genocide. If we can’t do it at a university, then where can we? »

Ms. NurMuhammad, originally from Xinjian, moved to New Zealand in 2010 and was granted citizenship there. She received a Fulbright scholarship to study at Cornell and moved to the United States in early 2021.

She has been a vocal critic of the Chinese government since her brother disappeared following his arrest by plainclothes police in Xinjiang while on a lunch break in 2017.

The United Nations and the New Zealand government have raised concerns about his detention and requested answers about his well-being and whereabouts on behalf of the family.

In response, a Chinese official revealed in 2019 that Mr NurMuhammad had been sentenced to nine years in prison for “separatist activities” in August 2017 and was being held in a prison in the city of Shihezi.

More than a million Uyghurs are imprisoned in what the Chinese government calls “vocational training centers”, but are widely described by human rights organizations as concentration camps.

Ms NurMuhammad said that since arriving to study at Cornell University she had received intimidating phone calls and sometimes felt unsafe.

And although university leaders promoted the Black Lives Matter and Stop Asian Hate movements, they had never issued an official statement on the issue of Uyghur persecution and genocide.

Last year, Propublica reported how the family of a Purdue University student in China was hounded by authorities after he wrote an essay about the Tiananmen Square massacre.

Taylor Ramos is running for Missoula County Public School Board