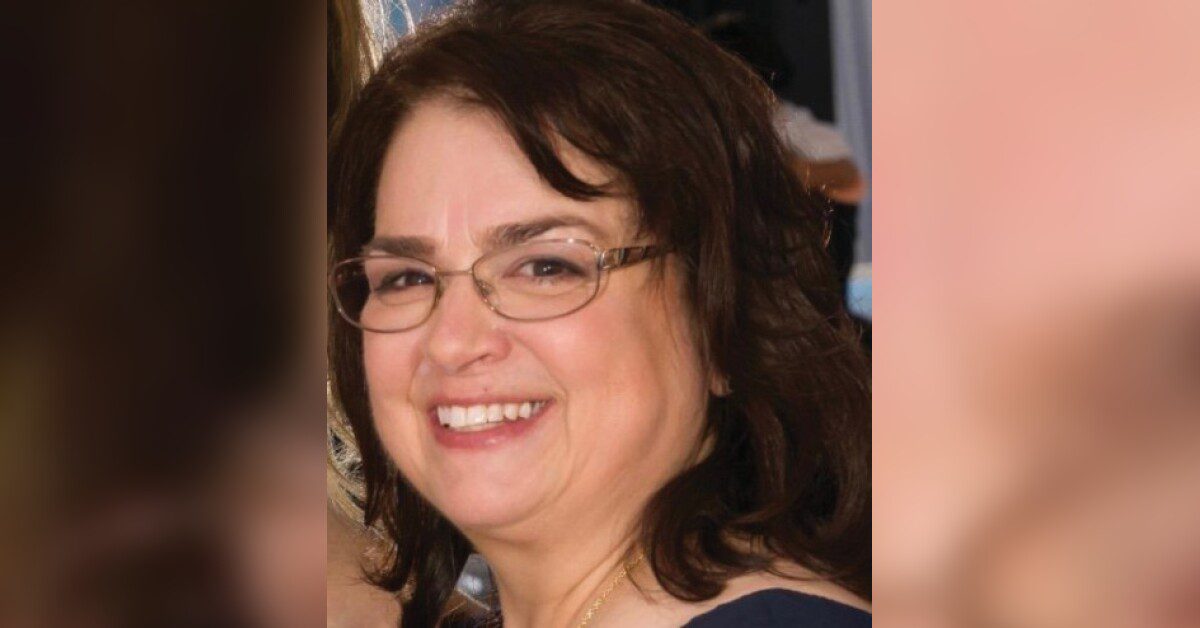 Sharon Savitz is retiring at the end of this school year. For 40 years, the Voorhees resident has been a cornerstone of Cong. The faculty of Beth Tikvah Religious School, where she strived to make Hebrew School a safe, fun, and inviting space for students to grow.

“I’m going to miss the kids the most,” she said. “Children are everything to me. Beth Tikvah is my family, and I want the kids to feel like it’s their family too.

Savitz remembers growing up in Hebrew School itself at Temple Beth Sholom in Cherry Hill, where the late Claire Spechler and Sarah Lewis inspired her to follow in their footsteps. Struggling to heal from her parents’ divorce, she had relied on the two acclaimed teachers as sources of support. It left a lasting impression. “I knew I wanted to be a bit like them,” she said.

Between them and his father, Donald Savitz, a longtime science teacher at Cherry Hill East High School, Savitz was convinced he would one day become a teacher. Later, she attended Gratz College, where she was able to reunite and study alongside Spechler.

A teacher in the high school program on Thursday and Sunday evenings, Savitz feels lucky to have had the support of Rabbi Nathan Weiner and Director of Education Michelle Meyers to organize her own program. Of all the courses she has taught over the years (like Hebrew and Midrash), bioethics remains her favorite. It’s a class in which they explored a host of contemporary topics — euthanasia, drunk driving, premarital sex — through a Jewish lens.

“At the beginning of class, students have to promise me that no matter what anyone says, no one will laugh or make fun of them because everyone’s opinion matters,” Savitz said. “Nothing is stupid.”

Students have trusted Savitz over the years because of his refreshing candour. She talks openly about the gay rights movement within Judaism, what it was like to marry his wife Jaclyn in 2001, when most rabbis were unwilling to perform their wedding ceremony.

Two students even felt comfortable enough to come out to her and ask her for advice. “They were afraid to tell their parents, and I told them, ‘your parents might be disappointed at first, but they’re not going to end your life, believe me.'”

Three years ago, Savitz attended a seminar for educators at Yad Vashem sponsored by the Katz JCC and Beth Tikvah. The seminar was an important reminder for her to teach not only about those who perished in the Holocaust, but also about those who fought to survive.

Twice a month, she takes students out of the classroom to give back to the community. They pack food for the Jewish Relief Agency or dine with the elderly at CareOne, an assisted living facility in Evesham. She once hosted a Passover-themed scavenger hunt at Walmart to make learning about the holiday more engaging.

For 15 years, Savitz had simultaneously taught at Cong. M’kor Shalom at Cherry Hill on Tuesday evenings. When her mother and father passed away in 2017 and 2020, respectively, both synagogue communities were there to offer her support in the shiva process.

To honor her career, Beth Tikvah will do something special on Shabbat before Memorial Day. With the extra free time, Savitz plans to visit her daughter Cara in New Orleans, where she is a freshman at Tulane University. She also plans to go down to Florida to spend more time with her in-laws.

The feeling is bittersweet, of course. Savitz still loves it when students give her a big hug years later and thank her. “Now I have kids that I’ve taught their parents. It just takes my breath away,” she said. “It’s amazing. I love when they tell me that I helped shape them.