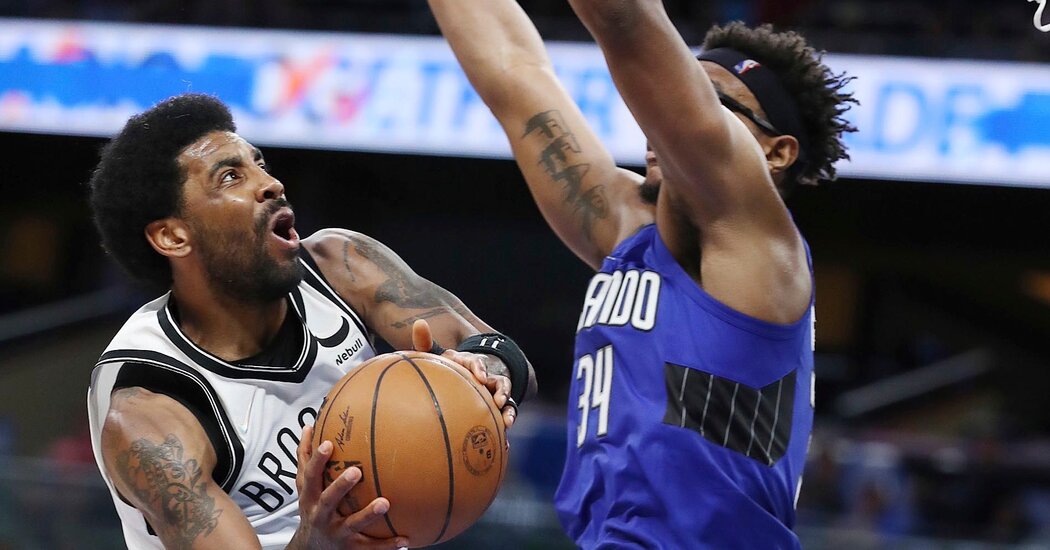 A U.S. airport-based coronavirus surveillance program for travelers arriving from overseas detected the first known U.S. case of the highly contagious Omicron BA.2 subvariant in December, according to a new study.

The findings, which have yet to be published in a peer-reviewed journal, suggest that pooled testing of international travelers may be an effective and efficient way to keep an eye out for new variants and pathogens.

“Travellers are really an important population when tracking new and emerging infectious diseases because they are mobile, they have the potential to be exposed to disease during travel, and they can spread disease from place to place. said Dr. Cindy R. Friedman, chief of the travel health branch at the Centers for Disease Control and Prevention and principal investigator of the study.

The program actually detected the first known U.S. cases of two Omicron subvariants, BA.2 and BA.3, which are similar to, but genetically distinct from, BA.1 and B.1.1, the Omicron versions which caused a winter surge of US cases.

The voluntary program, which screened more than 16,000 travelers this fall and winter, was led by the CDC and two business partners: XpresSpa Group, which offers testing at airports, and Ginkgo Bioworks, a biotechnology company with a testing initiative and a network of labs across the country. The program combined nasal samples from several people arriving from the same country or on the same flight – an approach, known as pooled testing, which allows scientists to look for the virus in several people at once.

The program was not the first to capture all versions of Omicron; BA.1, the sub-variant that was initially the most common in the world, did not appear in one of the airport samples until December 1, the same day that officials announced that another team of researchers had found the first US case of Omicron.

The researchers hope to expand the traveler surveillance program and are also preparing to launch a pilot study that will look for signs of the virus in airplane bathroom waste water, Dr. Friedman said.

(Omicron pushed the Biden administration to tighten travel rules. It temporarily banned travelers from eight African countries — the restrictions did not apply to U.S. citizens or permanent residents — and required international passengers to present proof that they had tested negative for the virus within the day before departure.Previously, travelers could test within three days of departure.Since November 8, only vaccinated foreign travelers were allowed to enter the country.)

Eligible travelers could volunteer to provide a self-collected nasal swab at the airport. Swabs from five to 25 travelers – from the same flight or country – were added to a single tube and then tested for the virus using PCR tests. Positive samples were then sequenced to determine which version of the virus was present.

Between September 29 and January 23, 10% of 161,000 eligible travelers enrolled in the study and 1,454 sample groups were tested for the virus. Despite the requirement for pre-flight testing, more than 15% of pools were positive.

This relatively high positivity rate may indicate that the travelers were at the start of their infections – and therefore had viral loads too low for some tests to be detected – when they took their tests before departure, or that they had contracted the virus between tests. and land in the United States, researchers say. People may also have submitted fraudulent test results.

Prior to Nov. 28, nearly all pools of positive samples contained the Delta variant, the researchers found. (The only exception was a positive sample whose exact genetic lineage could not be determined.)

After that, however, Omicron quickly dominated; from November 28 to January 23, two-thirds of the positive samples were Omicron. Most Omicron samples were the BA.1 sub-variant, which was initially the most common version in the world. BA.1 remains the most common lineage in the United States, although BA.2 has gained ground and now accounts for 35% of infections, according to CDC estimates.

But the researchers found the BA.3 subvariant in a pool of samples taken from travelers arriving from South Africa on December 3. They reported the finding in GISAID, an international repository of viral genomes, on December 22. It was the first reported case of BA.3 in the United States; it would be over a month before the next one was reported.

The airport program also detected the first known US case of BA.2, in samples taken from South African travelers on December 14. Researchers reported the finding a week before the next US case of BA.2 was reported.

“This is a new tool in the CDC’s toolbox that works, and we’ve shown it to be effective and can be layered on top of all of our other mitigations,” Dr. Friedmann.