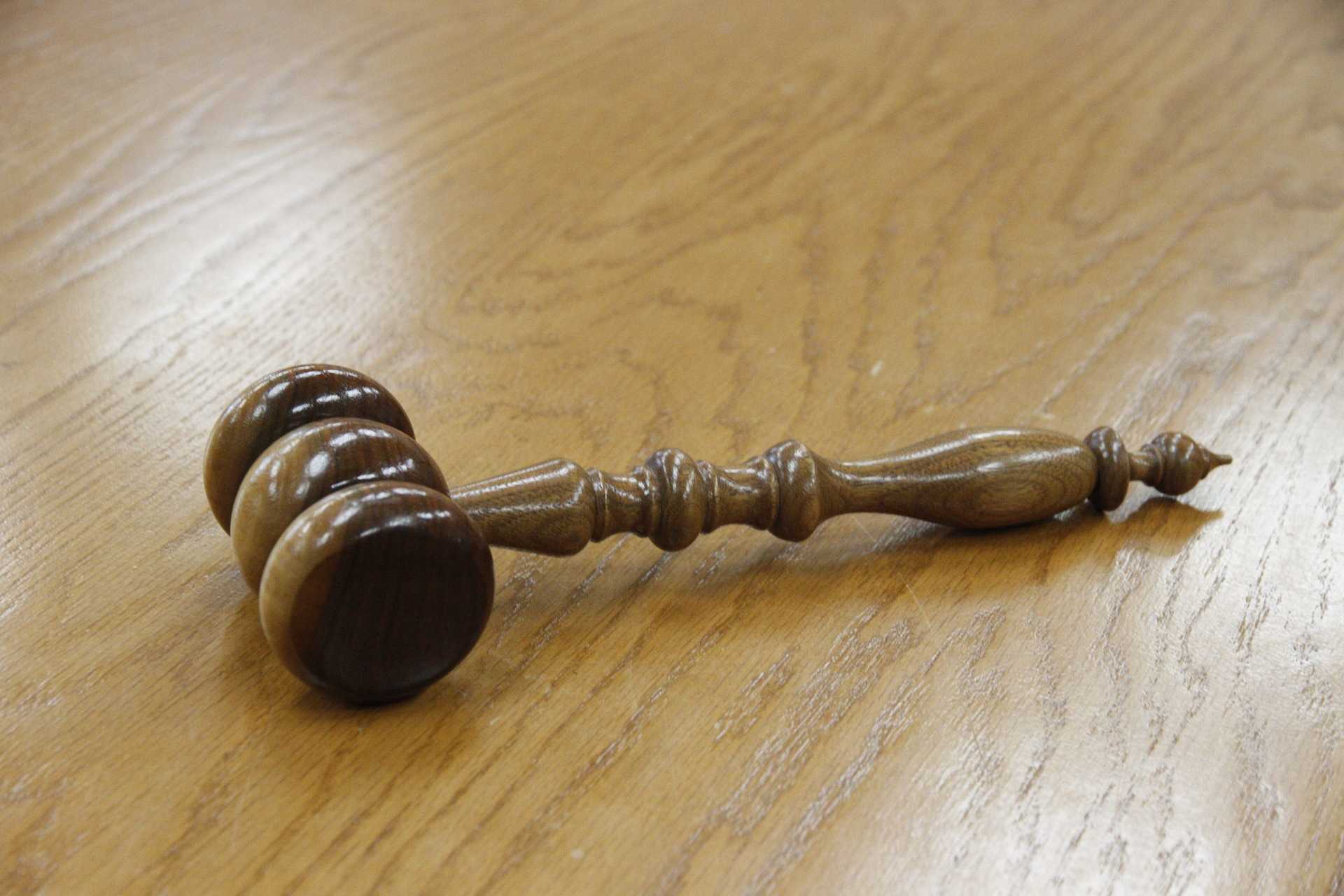 The The first decision of the United States Court of Appeals released on Thursday reaffirms the Maine Department of Education’s ban on using taxpayer dollars to pay for tuition in religious schools instead of available public schools.

The circuit court rejected the families’ arguments in their 2018 civil lawsuit that the ban is unconstitutional because it “violates the principle that the government should not discriminate or impose legal hardship on religious persons or institutions simply because of the ‘they are religious’.

The three families, who live in Glenburn and Palermo, argued in their lawsuit that their children should be educated to attend Christian schools in Bangor and the Temple Academy, because deny funding to religious schools, while still allowing the payment of tuition fees for other forms of private schools, was fundamentally unfair. and violated the constitutional rights of families.

But Maine’s public school system has the right to maintain the legal division of church and state by requiring that private schools paid for with public funds be non-sectarian. The requirement is not discriminatory, ruled the circuit court.

“The ‘non-sectarian’ requirement does not ‘punish’ a recipient solely for being controlled by or affiliated with a religious institution, nor does it impose a ‘sanction’ for doing religious things,” according to the 63-page ruling by court of Appeal.

The court ruling reaffirms a 1980 Maine attorney general opinion that it is unconstitutional to use public funds to send students to schools “characterized by a pervasive religious atmosphere.”

Lawmakers enacted a law in 1982 to prevent religious schools from receiving such tuition payments.

Lawyer Tim Keller, who represented the families, said they would appeal to the United States Supreme Court because the appeals court decision “allows the state of Maine to continue to discriminate against families and students who seek to attend religious schools â€.

“Today’s decision is disappointing for families in Maine, but we are confident that the Supreme Court will finally put an end to it,” he added in a statement.