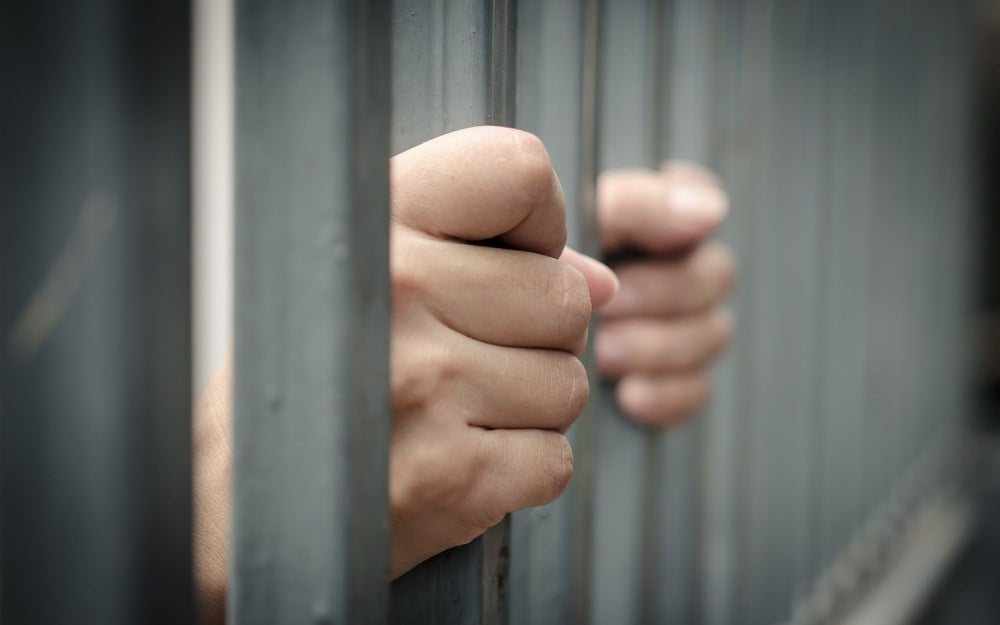 Dustin Steven Sniff, 41, was arrested in 2019 and charged with sex crimes against six victims, two of whom were students at Christian High School, where Sniff was previously employed.

San Diego Sheriff’s Lt. Chad Boudreau said none of the crimes took place on campus. He also met other victims through a website called Model Mayhem, the lieutenant said.

The victims were between the ages of 16 and 22 at the time of the crimes, and the criminal complaint says four victims were assaulted between 2007 and 2010, while the crimes against the last two victims occurred between late 2016 and early 2017.

During his sentencing hearing, Sniff said in a statement, “Many times in my life I’ve shown people the person I aspired to be, but in reality I wasn’t. J I also lied and manipulated people to get what I wanted.

Regarding the victims, he said: “What I did was entirely my fault and I want to apologize to them and their families.”