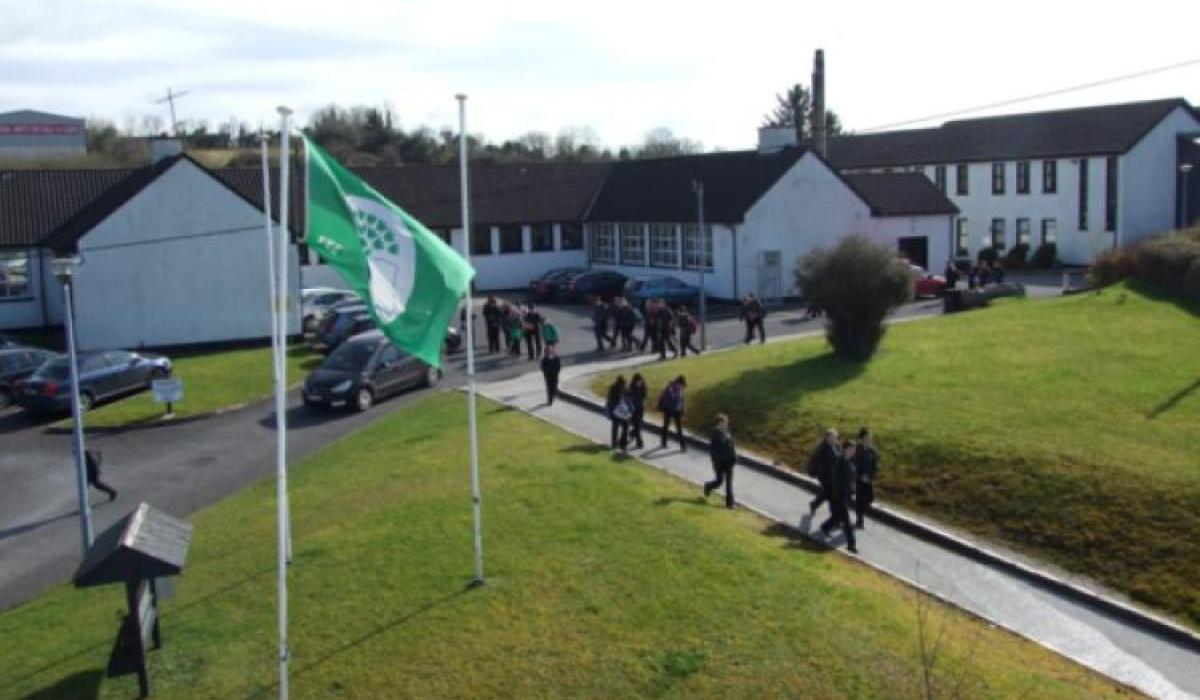 A major extension to Drumshanbo Secondary School has been given the green light by Education Minister Norma Foley TD.

This is a significant investment in the future of the region, making Drumshanbo one of the largest school campuses in Leitrim.

The announcement was also welcomed by local Minister of State Frank Feighan TD who was briefed on the news by Minister Foley this evening.

“This is great news for the school principal, Martin Fallon and his staff who are providing 5 regular classrooms that will cater to the ever-increasing number of students at DVS,” said Cllr Mc Gloin.

“The exact amount of funding will be withheld to allow for a competitive bidding process which I hope can start as soon as plans are completed in early 2022.

“As Chairman of the Board, I would like to commend Martin and his colleagues at ETB, including CEO Tom Grady, for submitting an excellent application to the department, which was rewarded with a successful outcome.

“On a political level, I would like to thank our local TD and Minister of State Frank Feighan whom I have asked to lobby on our behalf at a government level, and Minister Foley for the allocation of funds.

“In conclusion, I would like to thank the Board for their support, including Cllr Paddy O’Rourke who also sits on the Mayo/Sligo/Leitrim Education and Training Board,” concluded Cllr Mc Gloin.