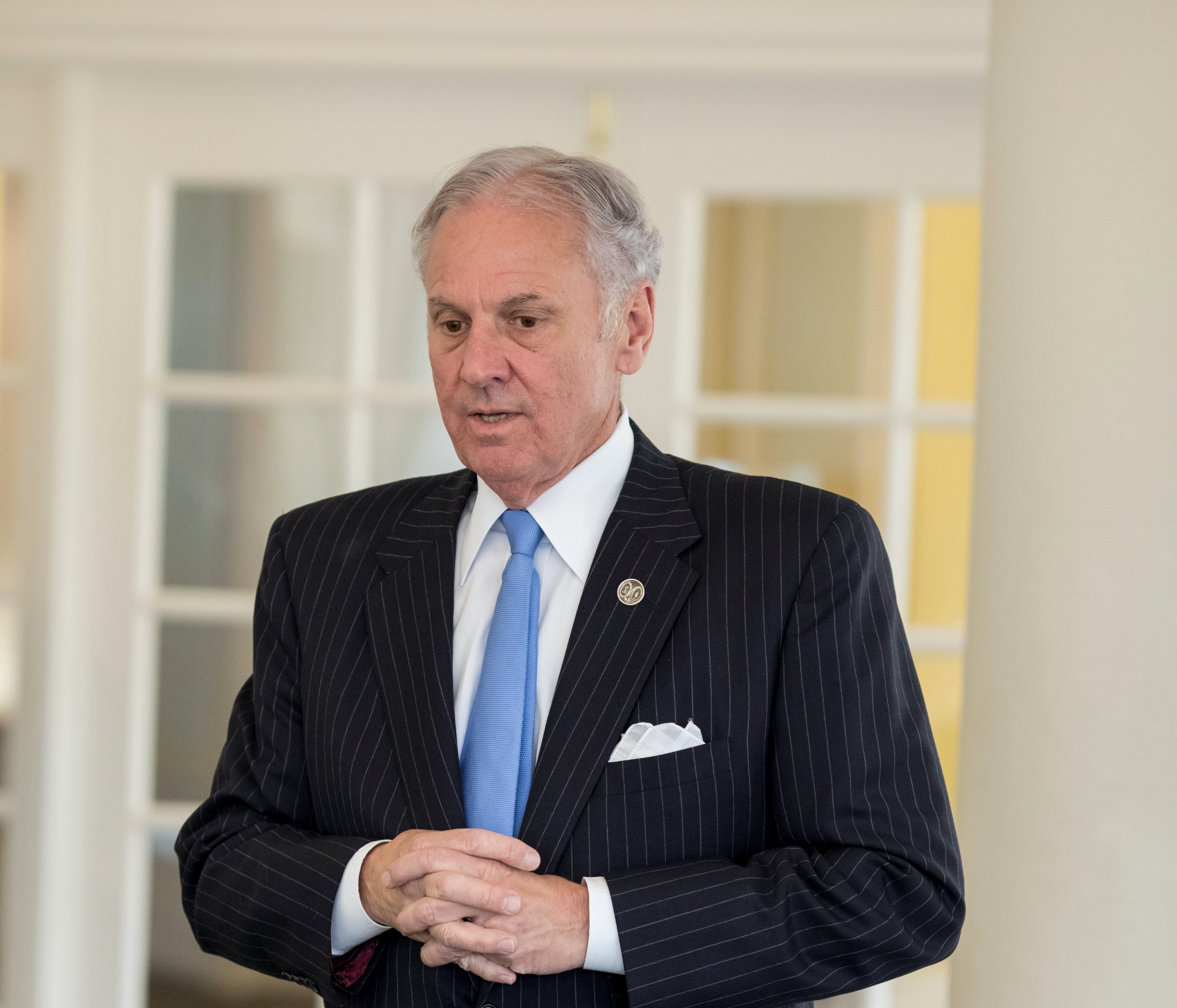 The Freedom From Religion Foundation is today filing a major lawsuit against South Carolina officials on behalf of four Palmetto State citizens challenging the unconstitutional funding of a private religious school.

“An upstate Christian organization raising money to build a $14 million boarding school for disadvantaged and at-risk youth has a surprising benefactor: the state of South Carolina,” reports the Columbia Daily, the capital. “In a move that legal scholars say raises constitutional issues, state lawmakers have included a $1.5 million allocation in this year’s budget to help Christian Learning Centers in Greenville County. to get their new school started.”

The FFRF’s assessment goes beyond what the publication describes: the funding is not only questionable, it is downright unconstitutional.

The case is filed on behalf of four South Carolina ratepayers — Christopher Parker and Ian Whatley, both residents of Greenville County, and Gere Fulton and Michael Brown, both residents of Richland County — against defendants Governor of Carolina of the South Henry McMaster, Comptroller General Richard Eckstrom, Treasurer Curtis Loftis Jr. and Superintendent of Education Molly Spearman. Three of the plaintiffs are members of the Freedom From Religion Foundation, and Parker, who has children in Greenville County schools, knows of the Christian learning centers’ intent to evangelize students.

Christian Learning Centers of Greenville County is a private religious educational institution whose mission is “to provide free biblical instruction to public school children”. Its faculty is a “group of Christ-centered educators who have a passion for teaching and sharing the Word of God with our young people,” to quote the organization itself. Students are encouraged to “spread the news” to others to “ELECT JESUS”. For 25 years, the Christian group has provided biblical time-release instruction to students in Greenville County schools. Two private Christian colleges in Greenville County — North Greenville University and Bob Jones University (very sadly fundamentalist) — also have ties to Christian learning centers, as reported by The State newspaper.

The organization announced plans to build a boarding school in Greenville County, and its CEO, Janice Butler, sent a proposal to build the “state-of-the-art boarding school” to the Governor of South Carolina in May this year. year. South Carolina’s 2022-23 appropriations bill now includes a $1.5 million payout to the organization in a measure co-sponsored by state officials Mike Burns and John McCravy.

Similar attempts by McMaster in the past to fund private religious entities have come up against the courts.

“The South Carolina Constitution expressly prohibits the state from directly funding religious or other private educational institutions, and the state Supreme Court just two years ago upheld that ban,” reports The State newspaper. “In the 2020 case, Adams v. McMaster, the state’s highest court unanimously found that the governor’s plan to use $32 million in federal COVID-19 relief funds to provide student scholarships to attend private schools violated the state constitution.

Due to the state awarding $1.5 million to a local Christian educational institution, the plaintiffs, who identify as atheists, agnostics or secular humanists, feel like outsiders in the community, supports the FFRF. They do not wish to subsidize any religious group that indoctrinates students, including Christian Learning Centers. And the defendants’ financial appropriation directly violates the South Carolina Constitution.

Therefore plaintiffs seek a judgment and an order declaring that the financial assignment violates Article XI section 4 and Article I section 2 of the South Carolina Constitution, a temporary restraining order and an injunction statute prohibiting the defendants from providing funding to Christian learning centers. and the granting of attorneys’ fees for the plaintiffs.

“This is a gross misuse of secular taxpayers’ money to benefit an openly religious organization in its quest to indoctrinate and proselytize young students in its sectarian mission,” said the co-chair of the FFRF, Annie Laurie Gaylor. “The project had neither sunlight nor debate. We thank our local complainants for making this important challenge possible.

The Freedom From Religion Foundation is a national nonprofit organization with more than 37,000 members nationwide, including hundreds of members in South Carolina. Its purposes are to protect the constitutional principle of separation between state and church and to educate the public on matters relating to non-theism.