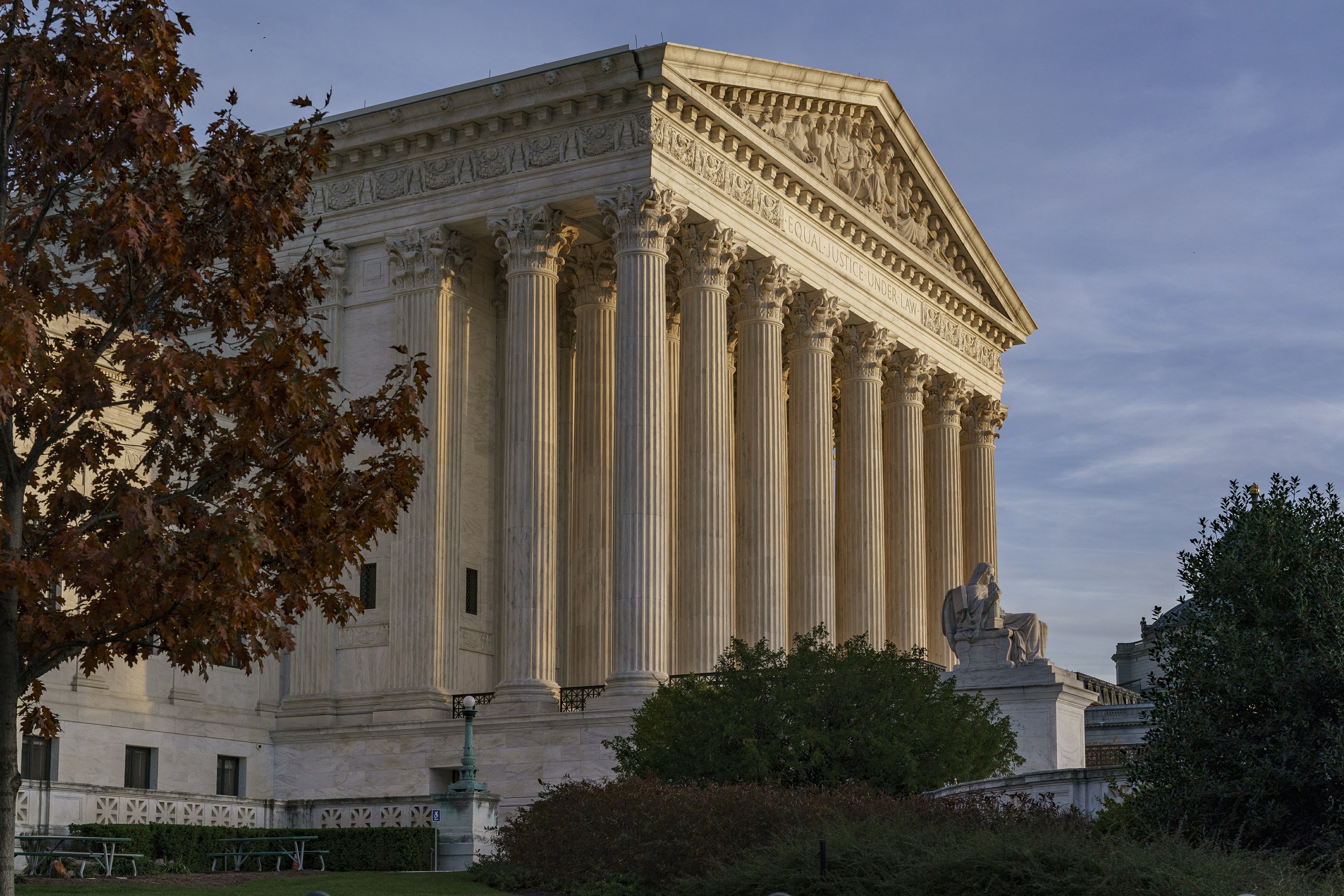 WASHINGTON (AP) — The Supreme Court on Thursday declined to block an order by Kentucky Gov. Andy Beshear that bars in-person K-12 instruction through early January in areas hard hit by COVID-19, rejecting a plea from a private religious school.

The court said in an unsigned notice that Beshear’s order will effectively expire at the end of the week anyway, as schools are about to start their Christmas holidays and can reopen in early January. A ruling against the state “would have little practical effect,” the court said.

Danville Christian Academy had sued Beshear after it announced the closures in November in response to rising COVID-19 cases in the state. Its ordinance applied to public and private schools. The county in which Danville Christian Academy is located has one of the highest coronavirus incidence rates in the stateat 113.6 cases per 100,000 population.

The school said she was being treated unfairly under Kentucky law and the US Constitution. A district court agreed, blocking the order, but the federal appeals court in Cincinnati, Ohio allowed Beshear’s order to remain in effect.

Beshear said all schools were treated the same. Speaking at a press conference in Kentucky around the time the court ruled, he said: “In no way were religious schools treated differently, we asked everyone to do the same sacrifice.”

Kentucky continues to recover from the pandemic. The governor on Thursday announced a record 54 new confirmed deaths related to COVID-19 and 3,349 new confirmed cases of the coronavirus. Hospital capacity for critical care beds is at or above 80% in four parts of the state.

Kelly Shackelford, president and chief attorney of the First Liberty Institute, the law firm representing Danville Christian Academy, vowed to sue the governor again if the order is reinstated.

“Rest assured, if the governor does this on January 4, we will press charges against him immediately,” Shackelford said in a statement.

Hudspeth Blackburn is a member of the Associated Press/Report for America Statehouse News Initiative. Report for America is a nonprofit national service program that places reporters in local newsrooms to report on underreported issues.