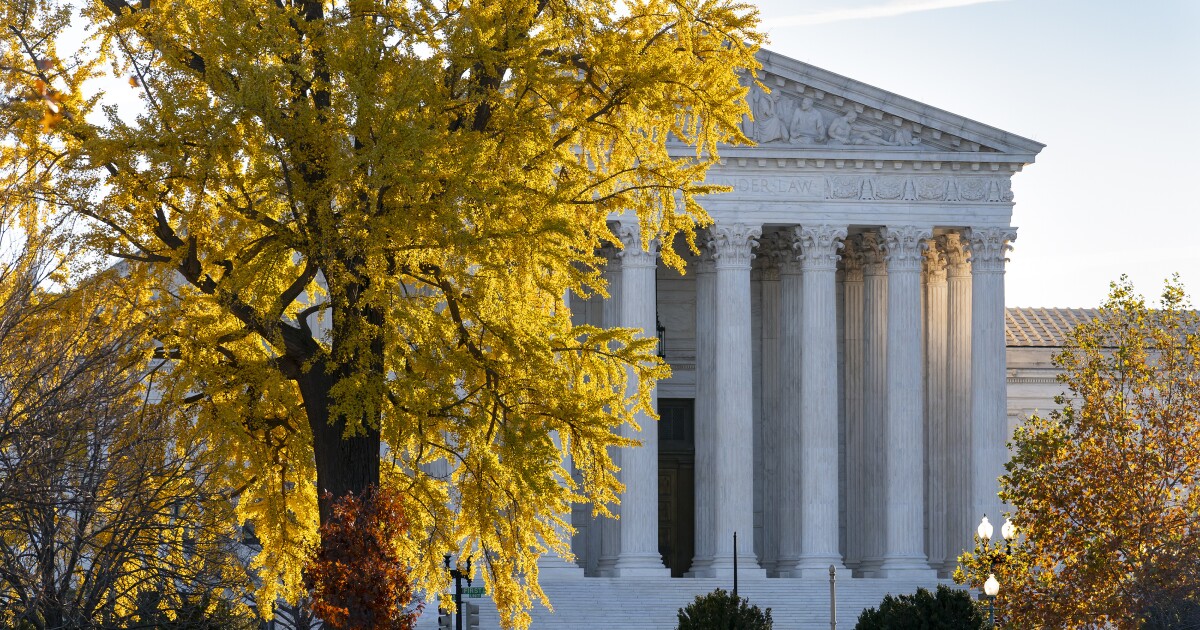 Portland’s Cheverus High School has been approved to participate in Maine’s “urban tuition” program, according to a document released earlier this week by the Maine Department of Education.

Under this program, families in certain cities without a primary or secondary school can send their children to the public or private school of their choice, with the state reimbursing the tuition fees.

Religious schools had been banned until the US Supreme Court ruled earlier this year that the ban was unconstitutional.

Cheverus describes itself as a Jesuit Catholic school that teaches students to pursue “intellectual, spiritual, physical, and personal excellence for the greater glory of God.”

It remains unclear how many religious schools will choose to apply for the program. To qualify for public tuition, private schools must meet curriculum, health, and safety requirements.

They must also comply with Maine’s human rights law, which Attorney General Aaron Frey said would require some religious schools to eliminate what he says are their “current discriminatory practices.”

Cheverus officials did not immediately respond to a request for comment.