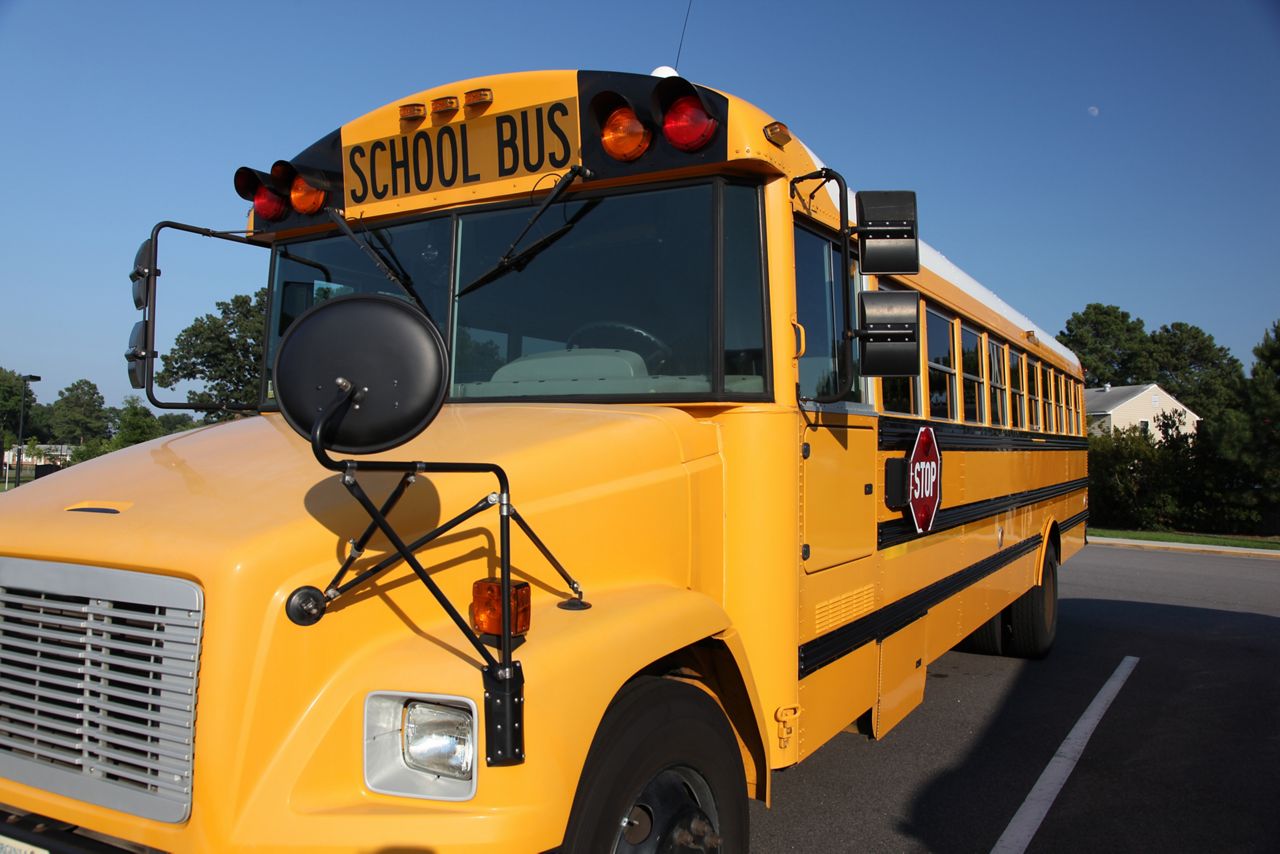 PORTLAND, Maine (AP) — Maine is prepared to fund the tuition of some students in religious schools for the first time since a Supreme Court ruling in June ordered the state to treat these schools of the same way as other private schools with regard to the reimbursement of tuition fees.

Cheverus High School, a preparatory school for the Jesuit College in Portland, was the only religious school to apply to participate in the state’s tuition reimbursement plan and its application was approved by the state.

Carroll Conley, executive director of the Christian Civic League of Maine, said he was encouraged by the first tuition reimbursements for a religious school since the 1980s in Maine.

“We hope and encourage that (others) can find a way to participate” next year, he said.

There was no immediate comment from Cheverus, which is a Roman Catholic school but is not governed by the Diocese of Portland.

There have been several lawsuits over the years since the state ended tuition reimbursement to religious schools before the Supreme Court ruled that Maine cannot exclude religious schools from a program that offers tuition fees for private education in cities where there are no public high schools.

The Supreme Court’s 6-3 decision was the latest in a series of court rulings that have favored claims of discrimination based on religion. That could fuel renewed interest in school choice programs in a number of states that have so far not directed taxpayer dollars to private religious education.

The law prohibits discrimination based on race, gender, sexual orientation, ethnicity, or disability. This would include accepting gay and transgender teachers and students, which could conflict with the beliefs of some religious schools.

In the Maine case that led to the High Court decision, parents sued in federal court to use state aid to send their children to Christian schools in Bangor and Waterville. The two schools in question, Temple Academy in Waterville and Bangor Christian Schools, have policies that discriminate on the basis of sexual orientation or gender identity, Frey said.