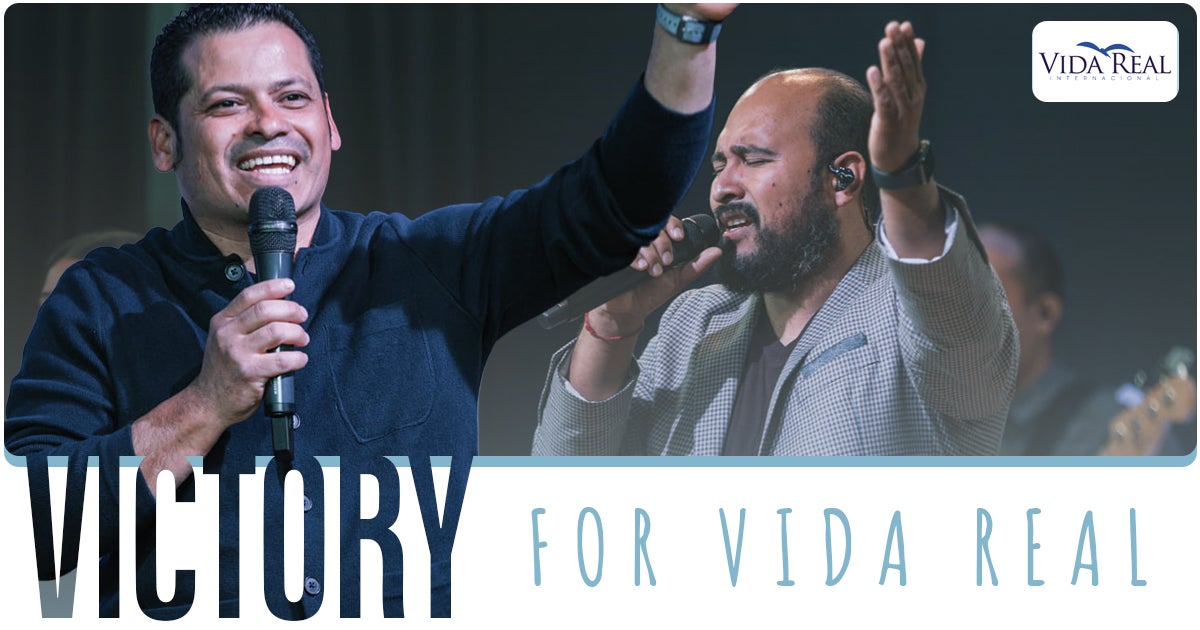 First Liberty and the Massachusetts Family Institute are thrilled to announce a victory on behalf of our client, Vida Real Church. Located in Somerville, just outside of Boston, this largely Hispanic immigrant church recently petitioned to open a private school called the Real Life Learning Center (RLLC).

Initially, members of the Somerville Public School Committee expressed opposition to the church’s religious beliefs. But after our intervention, the committee approved the request, which means that the church will be able to open the school.

“We are grateful that Somerville officials have acknowledged that the government cannot ban a religious school because they disagree with its religious beliefs,” said Ryan Gardner, attorney for the First Liberty Institute. “Thanks to the school board‘s decision, more families will be able to provide the education they want for their children.

“We are absolutely thrilled that the RLLC can open,” said Andrew Beckwith, president of the Massachusetts Family Institute. “It’s good to see Somerville School officials finally treating Vida Real fairly and in accordance with the law.”

You will remember that we intervened last month to defend Vida Real. We urged Somerville Superintendent Mary Skipper and the committee to allow the RLLC to open, advising them that opposing the school because of one’s religious beliefs was a violation of the law.

After the school initially submitted its application in September, several committee members set up roadblocks. These included months-long delays in reviewing the application and false claims that the application was incomplete or incorrect.

The school committee‘s discrimination was blatant. He even sent the church a list of 35 questions about the school and its proposed curriculum, some of which were hostile to Vida Real’s religious beliefs and questioned whether RLLC could provide adequate teaching as he would teach in accordance with his beliefs. nuns. Committee members even disputed whether the school should be allowed to teach a denominational curriculum.

It is certainly great news that the committee did the right thing and followed the law, instead of discriminating against the church.

Massachusetts law specifically prohibits the Committee from withholding approval “on the basis of religious teaching.” Additionally, the First Amendment ensures that religious schools are protected because they teach principles essential to their faith. The United States Supreme Court has ruled that private faith-based education is a constitutionally protected right.

This is the second time that we have succeeded in protecting Vida Real against harassment and discrimination. Last year, First Liberty immediately came to its rescue after a shocking incident in which a city official broke into the church’s Sunday morning worship service.

The church meets in a building directly across from City Hall. In February 2021, an “official” from the health department, accompanied by several police officers, interrupted Pastor Luis Morales’ sermon.

They entered the sanctuary and the “approved hygienist” began taking videos and photos with her phone, causing many worshipers to panic. City officials took the outrageous step because they suspected the church might be over capacity due to COVID restrictions requiring no more than 40% occupancy. (The next day, the limit was to be raised to 50%).

Within hours, First Liberty was on stage representing Vida Real. We met with the city to explain why this was an unnecessary intrusion into the life of this congregation. The city admitted it botched the situation and said it would not happen again. Almost as quickly as it began, the case was resolved thanks to the presence of our legal team on the front lines.

Wins like these are incredibly important to those involved. They make a big difference in the lives of Americans who simply want to exercise their constitutional rights and live in freedom.

It is through these small but abundant victories that we see one of the most significant impacts, because collectively these victories add up to help protect the religious freedom of millions of Americans across our country.

As we celebrate Vida Real’s win, we want to thank you for supporting First Liberty. You are the driving force that helps deliver these crucial victories.

First Liberty defends places of worship across the country and we need YOUR continued support. Donate today and help protect churches and faith-based schools from aggressive attacks.