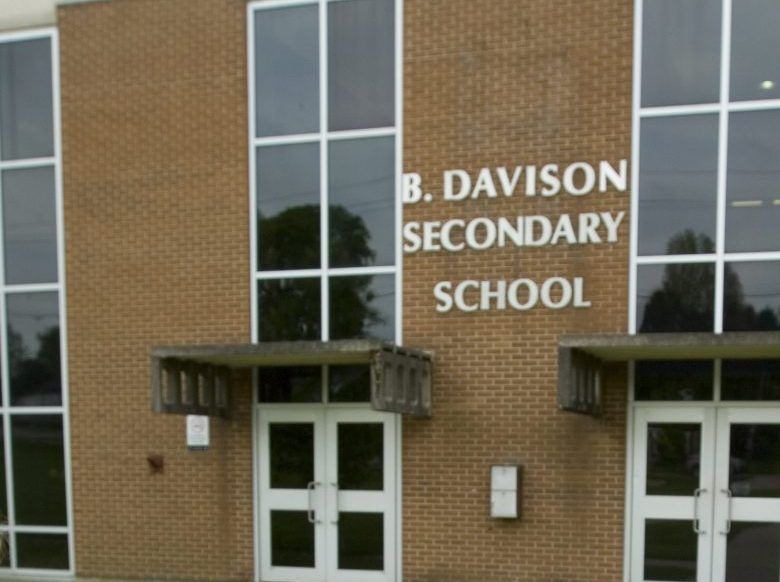 As support grows to keep a vocational school open in London, a school board source has confirmed new enrollment there was quietly halted two years ago.

There have been no new 9th graders entering regular programs at B. Davison High School in two years, the source said, with their identities being kept secret to avoid retaliation from the board.

The Thames Valley District School Board says it is not closing the building, but it is some comfort to parents, teachers and students who think professional programming in school is being phased out — with cuts of inscriptions at the beginning of the end.

A petition calling on the school to continue offering vocational and academic courses to students who may not be doing as well at other high schools has reached more than 350 names.

The B. Davison School opened in September 2014 as a merger of the former Sir George Ross and Thames Secondary Vocational Schools, on the site of the Thames School on Trafalgar Street.

Among those who signed the petition to keep the school open is Taija Pearson, 34, a student at Thames High School from 2002 to 2006 who now operates hairdressing and catering businesses in Sudbury.

“I had a learning disability and wasn’t ready to go to a regular secondary school. I ended up doing a tour in Year 8 of Thames and fell in love with the atmosphere, the teachers and classes,” Pearson said.

She took several professional courses, but also learned new ways to approach academic courses, such as math, she said.

The teachers took the time to listen and explain, without judgement, she says.

“It was at home because you were with students who were going through the same thing as you. So you didn’t feel out of place.

Shutting down B. Davison or turning it into something else would hurt generations of students, with teenagers failing or dropping out of school, Pearson said.

A council spokesman reiterated on Monday that there are no plans to close the school, but a council-wide attendance review, with public input, will begin later this year. school.

“Thames Valley’s Rethinking Secondary Learning initiative has helped maximize program offerings across all of our secondary schools and provide more opportunities for all of our students in their home schools. As a result, we have noted a reduction in applications to B. Davison,” the spokesperson said.