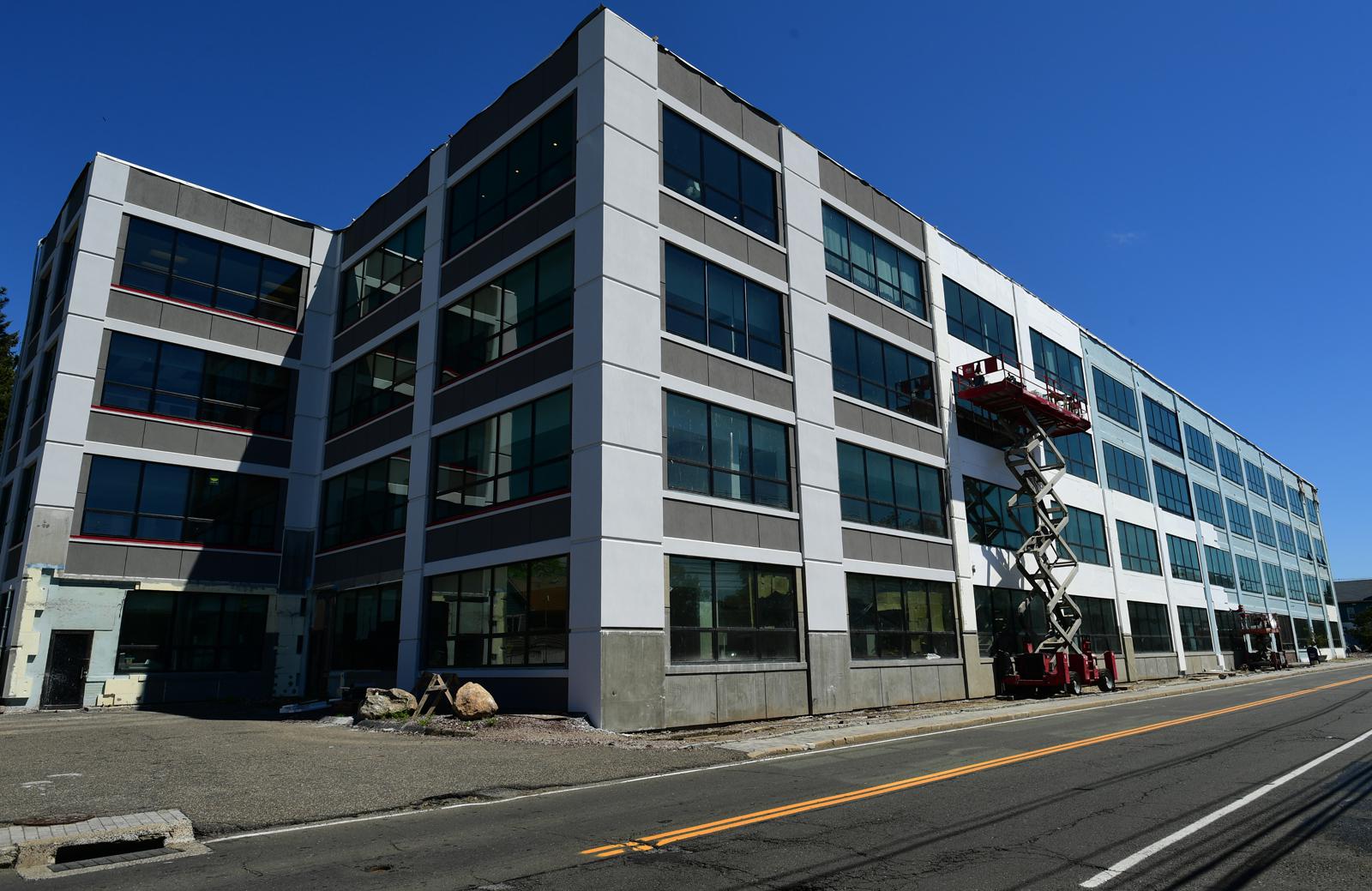 NORWALK – The Zoning Commission deferred voting on a vocational school project on the site of a former hat factory to give the applicant more time to review and respond to their recommendations.

The Zoning Commission opened for public comments last week on the vocational school proposed for 25 Van Zant Street, but decided to delay voting on any changes related to the project, choosing to leave public comments open until at least the next committee meeting in two weeks.

In a memo dated August 31, the city’s director of transportation, mobility and parking, Jim Travers, presented nine recommendations and questions following his review of the proposal, including providing a plan for overflow parking, consolidation of existing parking areas and revision of the landscaping plan, according to the document.

Travers said there had been no delay in reviewing the application and that the zoning department and commission had already discussed some of the TMP’s comments with the applicant. TMP is required to obtain recommendations and suggestions from the applicant and the zoning commission before the meeting date, Travers said.

â€œTypically, departments will submit comments to the zoning commission regarding the site plan review prior to their meeting,â€ Travers said. “In this case, TMP was also awaiting additional information related to parking.”

Travers said the parking note was received on August 31 and is still under review.

“TMP reserves the right to comment further on additional information presented to us,” Travers said. â€œThis is the typical process that takes place during sitemap reviews. “

With the public hearing and vote slated for Sept. 2 on the zoning language change allowing a trade / vocational school, the applicant did not have enough time to respond to the Transportation Department’s comments, the president said. of the zoning commission, Louis Schulman.

“I was more than a little concerned about getting your answers late enough in the process, but also getting the TMP questions to you so late in the process,” Schulman told candidate representatives. â€œWouldn’t it be better to wait until the next meeting, when you have had the opportunity to come back to these questions and provide thoughtful answers?

The commission decided to postpone the vote for several weeks until the applicant had finished reviewing and responding to the recommendations.

â€œI recommend that we keep this open until we can get appropriate responses from the requester, especially on the issues that have been raised by us and the staff at TMP,â€ said Schulman. “I don’t feel comfortable approving something that we’re not absolutely sure is going forward.”

Baum submitted the request to convert the former Crofut & Knapp hat factory in East Norwalk to a vocational school in May.

Baum has previously said he intends to lease space to a range of industries, from plumbing and welding companies to robotics manufacturers and real estate companies. Companies will be able to train workers on site while operating their businesses.

In subsequent revisions to the application, the rental space was increased by approximately 24,000 square feet for a total of 229,000 square feet, according to Mark Vertucci, senior transportation engineer on the project and vice president of the Fuss company. and O’Neill, based in Manchester.

In addition, the plaintiff clarified his parking plan, indicating the possibility for the school to use 90 spaces across the street at 22 and 28 Van Zant Street, Vertucci said.

â€œWe have excess parking on the site when you look at what is planned for the allocation of use,â€ said Vertucci. â€œThe total parking supply that we have on the site, we have about 300 spaces that are striped and we also have an availability of 90 across the street. “

The increase in rental space and the availability of parking were the two updates that Vertucci and the applicant were able to provide during Thursday’s meeting.