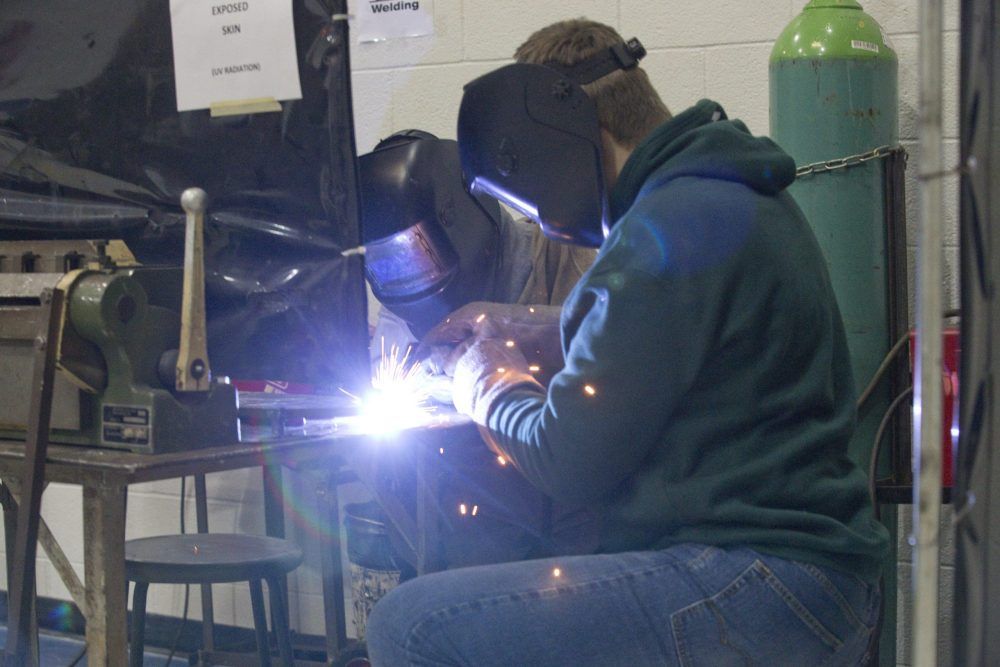 The public school board‘s management of B. Davison Secondary School in London is part of a larger problem with its senior management, according to a local politician.

“There’s this continuing trend of senior management doing whatever they want. The board is left in the dark and its decisions are not respected by the administration,” Thames Center Deputy Mayor Kelly Elliott said on Friday. “From a larger perspective, it’s a larger issue that needs to be addressed.”

The B. Davison problem is just one of many examples of senior Thames Valley administration ignoring the will of administrators over the past year, Elliott said, citing the closure of a task force on the rural schools which she strongly supported and the staff refusing to set up an administrators. ‘vote requiring masks in schools.

Elliott doesn’t expect the public to have a say Tuesday at a special meeting called by the Thames Valley District School Board about B. Davison, a vocational school whose future has been under scrutiny. the spotlight amid a series of Free Press articles from those concerned, it may close.

“My hunch is that it will be the staff telling the administrators what they said to the media this week,” Elliott said. “The agenda doesn’t really explain anything. And the public never gets reports until the day of the meeting. »

The only way the public could get official status was to appear before a board committee a month ago, she said. “There is no way for a delegation to be approved.”

Oh look, a special meeting of the #TVDSB The board was called about Davison. No time for audience participation. No report (perhaps one could be released on Tuesday before the meeting for the public to see). Apart from the smoke and the mirrors… what’s the point? #ldnont #onted pic.twitter.com/b9CnwksCTh

But organizers of a campaign to save school curricula are still calling on members of the public to come out in force on Tuesday. Nearly 600 people have signed an online petition in support of the school, according to the group’s Facebook page, Keep Davison Secondary School Open.

The meeting is scheduled to start at 6 p.m. at the Thames Valley Education Center at 1250 Dundas Street. The only item on the agenda is B. Davison High School.

As first reported in The Free Press a week ago, parents and supporters are concerned about the council’s plans for vocational training programs at school. Several sources told The Free Press that the Thames Valley administration stopped accepting pupils into Year 9 programs two years ago.

But Elliott said she had been working behind the scenes on the issue for several months and had heard from three parents and two teachers that it was.

In a recent Free Press interview, Fisher said B. Davison’s education model is slowing the progress of his students, who can now choose similar programs at their local high schools. The school will not close, but it could offer different programs, including alternative education, he said.

“I would like to see the metrics on how they define success at B. Davidson because it’s not like any other school,” Elliott said Friday.

“The stories coming out of the graduates of Davison’s programs show that it’s a successful program, there’s a need. To put it so simply that the school is not doing well because on paper they don’t meet those parameters, I think that’s really unfair to both the students and the staff there.

Parents and former students have reached out to the media in London with similar stories of how B. Davison transformed their lives by providing a place where they felt comfortable learning.

B. Davison School opened in September 2014 as a merger of the former Sir George Ross and Thames Secondary Vocational Schools, on the Thames School site on Trafalgar Street.