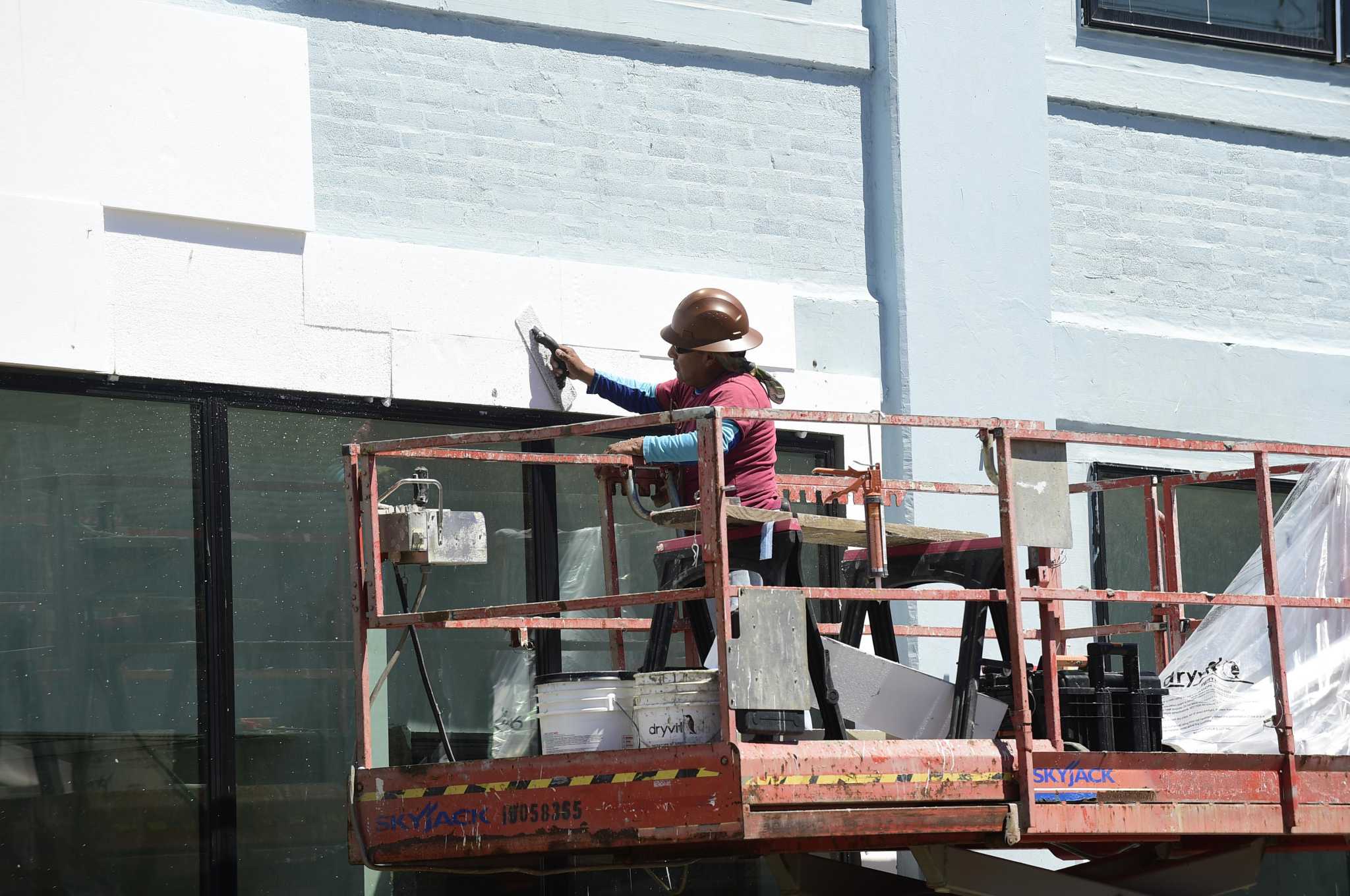 NORWALK – The owner of the former Crofut & Knapp hat factory in East Norwalk wants to transform the building into a new vocational school, according to a recent application to the Planning and Zoning Department.

Winthrop Baum, the owner of the 265,000 square foot building at 25 Van Zant Street, is seeking approval to allow a wide variety of businesses, including auto mechanics and carpentry shops, to train apprentices in the inside the massive structure.

The proposed vocational school, Baum said, will allow local employers to train workers for the ever-changing modern economy, an indispensable service in a post-pandemic world.

â€œThere is such a demand for it that everyone is talking about it, from the president to the governor and below,â€ Baum said, referring to calls from politicians to invest in workforce development.

The five-story building can accommodate up to 60 different tenants in spaces as small as 1,400 square feet and as large as 30,000 square feet. Depending on demand, approximately 150,000 square feet of floor space will be reserved for vocational training.

Baum said he intends to lease space to a range of industries, from plumbing and welding companies to robotics manufacturers and real estate companies. Companies will be able to train workers on site while operating their businesses.

As part of the request, Baum is asking the Zoning Commission to change the zoning rules to allow colleges, universities and schools, including vocational training centers, to exist in certain areas zoned for industrial purposes.

â€œThe regulations say that you cannot have a training center to train industrial workers in an industrial area. It’s just an oversight that we’re looking to correct, â€Baum said. â€œHow can you have an industrial zone and not train apprentice workers? That does not make sense.

The huge building was constructed in 1923 and was first used to make hats for the Crofut & Knapp Company and the Hat Corporation of America. Over the past decades, the structure has been used to house offices and workspaces for no less than 30 different companies.

Baum said the building has undergone extensive renovations in recent years to make it more energy efficient. The roof has been replaced, new windows have been installed and insulation is added to the exterior of the building.

The site has also undergone significant technological developments, including the installation of a network of fiber optic cables.

The building is less than 300 yards from East Norwalk Station and is located directly on a city bus route, which Baum says makes it a great place to house a vocational school.

Planning and Zoning Director Steve Kleppin said the request could go to the zoning commission for review as early as next week.

The committee must hold a public hearing before members can vote to approve or reject the proposal. Kleppin said the hearing will likely take place in late June.