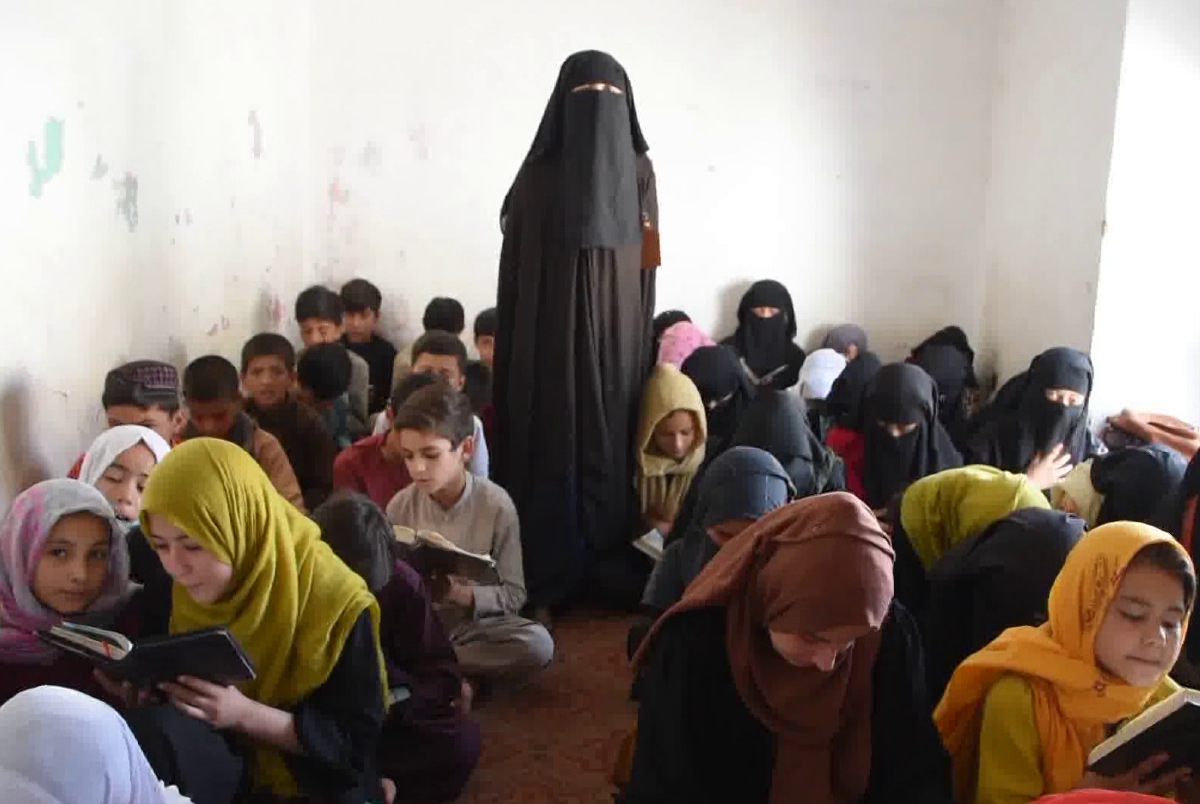 Students at a religious school in Baghlan province have called on the Islamic Emirate to reopen schools for girls beyond sixth grade across the country.

According to the students, every Muslim has the right to education and girls’ schools should be reopened.

“The right to education is not only for men, I ask the current government to open schools,” said Muzhda, a student.

Most of the students of this religious institution are girls and have continued their studies despite the closure of girls’ schools. They asked the “Gathering of Islamic Religious” in Kabul to decide on the reopening of girls’ schools.

“The rights and position of women should be spelled out in the gathering of Islamic clerics because women also have the right to education,” said Khaleda Amiri, a student.

“When the doors of girls’ schools are closed, students should be able to read and write when they graduate from these religious schools,” said religious school student Hadisa Maher.

Meanwhile, Mursal Azizi, director of the religious school, said that last year she managed to enter the engineering faculty after the entrance exam, but due to restrictions she had not been able to continue his studies in this field.

“Schools were closed to students and they had no hope of studying, that’s why I created this school for them,” said Mursal Azizi, director of the Dar al-Salaam school.

According to school officials, three educational institutions have been established in the city of Pul-e-Khumri, and nearly a thousand female students are now enrolled there.