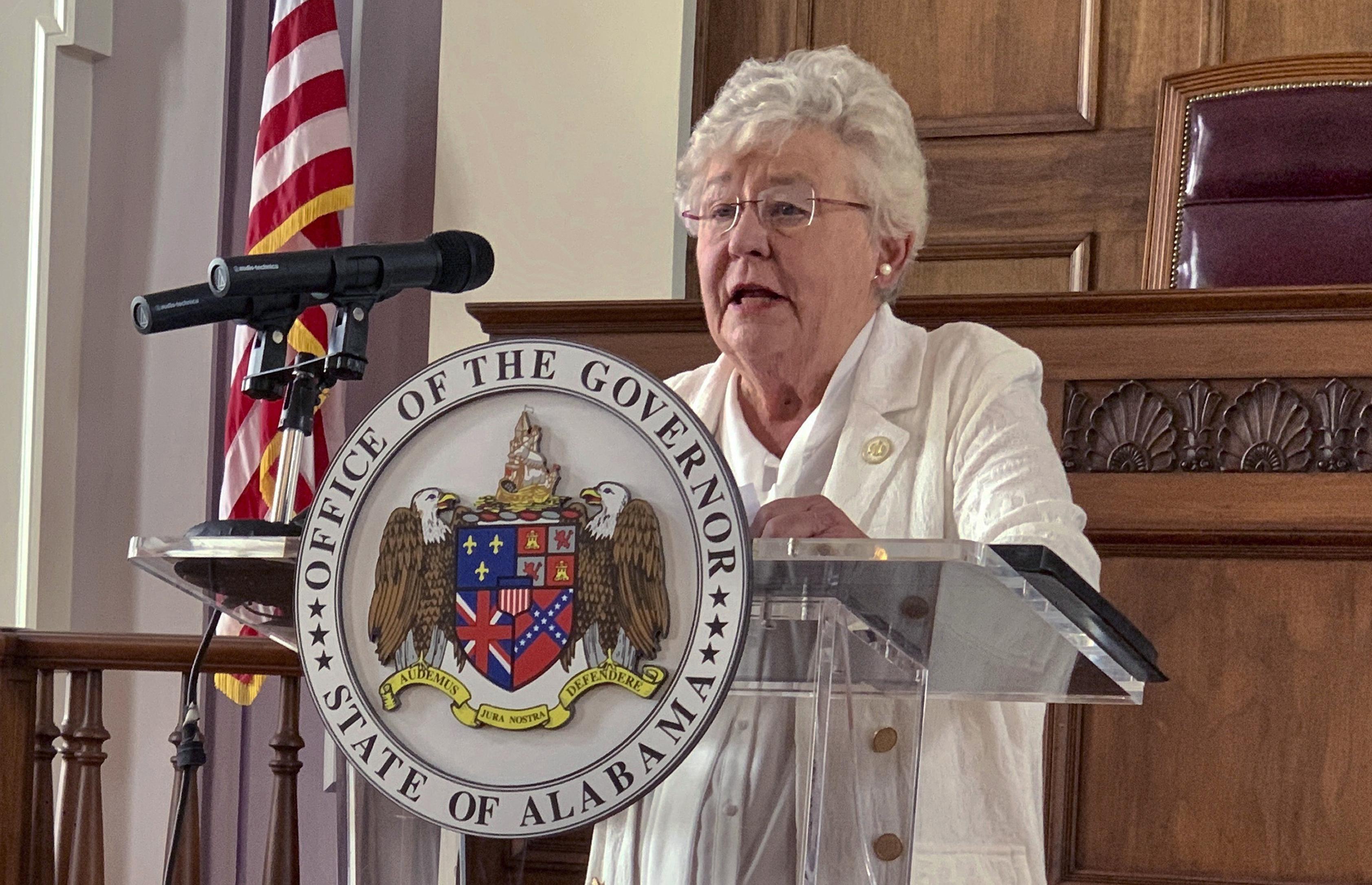 Students at a Seventh-day Adventist high school went to federal court Tuesday to ask a judge to uphold their right to play basketball and observe the Sabbath.

They allege that the Alabama High School Athletic Association violated First Amendment protections of free religious exercise when the body did not switch championship semifinals, even when the other competing schools consented.

The dust started on Feb. 19 when AHSAA balked at a compromise the Huntsville, Alabama High School had reached with Faith Christian School regarding a playoff game that was to start at 4:30 p.m. this Saturday. The Oakwood team could not play until sunset that day, when their Sabbath observance ends.

Faith Christian had agreed to swap the 4:30 start time with a 7:30 game between Decatur Heritage Christian Academy and Cornerstone School. These teams had also consented.

But AHSAA balked at hosting. Executive Director Alvin Briggs, in a letter explaining the denial, claimed “that granting an exemption or making an exception for any reason, whenever an exception is requested, would be chaotic.”

Oakwood students had to withdraw after what an Adventist official called a season of hard work.

AHSAA on Tuesday referred a reporter to its legal counsel, attorney C. Mark Bain of Melton, Espy & Williams, PC, who did not immediately respond to a request for comment.

Orlan Johnson, director of public affairs and religious liberty for the Adventist Church’s North American Division, said the students were heartbroken and “for one person left in tears” over the refusal.

“The fact that someone was willing to set a timetable that didn’t seem to create undue hardship for anyone else and that was totally rejected was just heartbreaking,” Mr Johnson said during a telephone interview.

One of the attorneys representing the school spoke out against AHSAA’s actions.

“But it’s worse when the exclusion is totally unnecessary – like most Americans faced with this problem, the schools had devised a simple, common-sense solution. But the bureaucrats said no. The First Amendment demands much more” , added Mr. Rassbach.

The students, however, have a prominent Alabaman in their corner. Gov. Kay Ivey, a Republican, wrote to AHSAA’s Mr. Briggs asking why the group could not meet the change request.

“I read that AHSAA denied Oakwood’s simple request – not once but twice,” Ms. Ivey wrote. Without a time change, she noted, the school would have to “completely abandon the game, and thereby lose the chance to continue a hard-fought, hard-won successful season.”