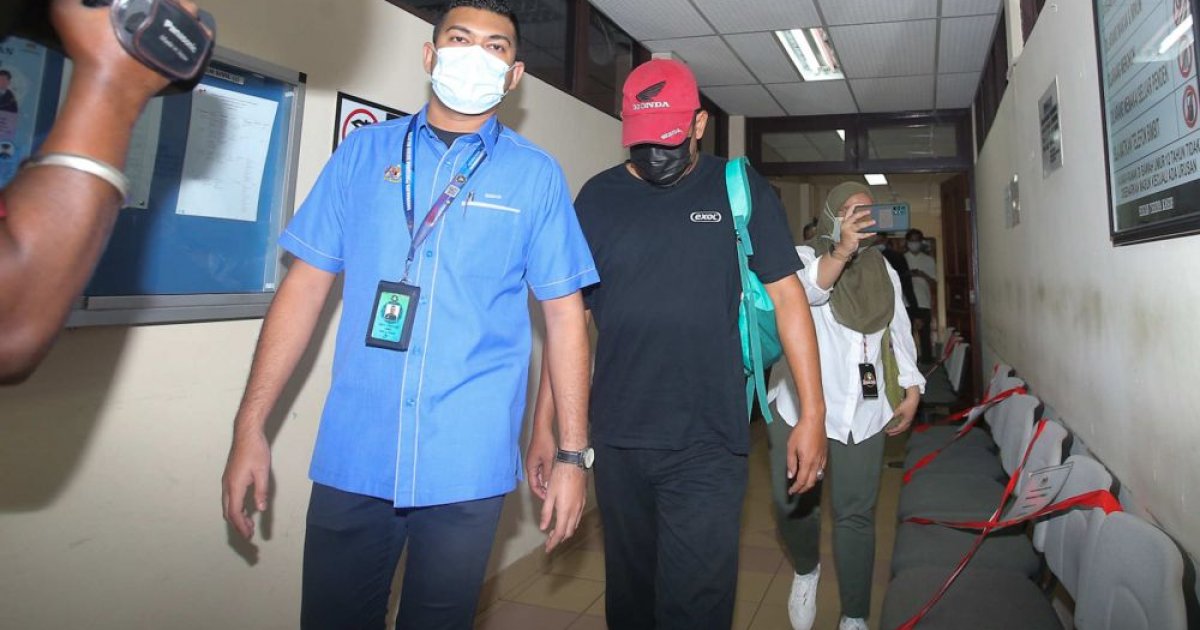 IPOH, October 13 – A 36-year-old school principal was fined RM 8,000 and one day in jail for receiving a bribe in the amount of RM 5,800 in exchange for not having deducted the claims of the school feeding contractor in 2017.

Muhamad Rozi admitted to receiving the bribe from Ahmad Tarmizi Hariff, who transferred the money to his Maybank account on July 31, 2017, to induce him not to make any deductions on claims from the procurement department food.

He was charged under article 165 of the Penal Code, which shows that an official obtains valuables from a person concerned in the course of proceedings or a case concluded by such an official. .

The said section is liable to imprisonment not exceeding two years or to a fine or both in the event of conviction.

Indra then imposed a one-day prison sentence and a fine of RM 8,000, failing eight months in prison.

Deputy prosecutor Maziyah Mansor was prosecuted while Muhamad Rozi was not represented.