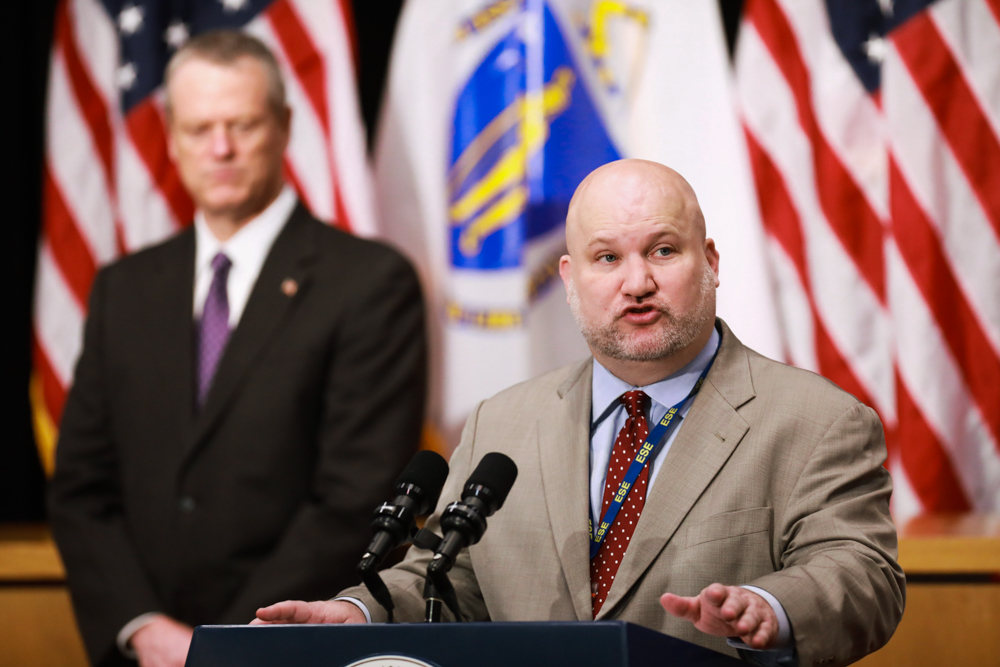 BOSTON (SHNS) – Regulations passed on Tuesday intended to affect applicants for the 2022-2023 school year will require vocational and technical schools to develop their own admission policies “that promote fair access”, removing the requirement as per in which the grades, attendance, disciplinary records and recommendations of counselors are used as admission criteria.

Elementary and Secondary Education Commissioner Jeff Riley said the new regulations would bring Massachusetts more in line with other states, give state officials the power to intervene in cases of non-compliance and a process that has “remained untouched” for 20 years.

â€œLast year we gave vocational schools the opportunity to make changes, and we didn’t feel like they had done a big enough job to do it, so we’re asking today ‘ hui the opportunity to intervene, if necessary, to make sure the children have a fair chance, â€Riley said before the elementary and secondary education board voted to approve the new regulation.

He said his ministry planned to “be very aggressive” in cases of non-compliance and could “order changes to admissions policies that may include the requirement of a lottery” in those cases.

A February analysis of waitlist data shows that demand for vocational education in Massachusetts exceeds available places, with 1.75 student applications completed for each program place. In some communities, according to the analysis, the number of applications has reached double the number of places available.

This review also identified disparities in the number of offers of admission made for different subgroups of students, concluding that â€œstudents of color, students identified as economically disadvantaged, students with disabilities, learners of English and students [whose] the first language is not English received fewer offers of admission.

A group called the Vocational Education Justice Coalition had urged the state to move towards a lottery-based admissions system, and before the vote called on coalition members described as access and equity gaps in the new approach.

Lunenburg Senator John Cronin also called for changes, using the public comment period at Tuesday’s meeting to point out three questions he wanted answered: which admission scores need to be set, which are fair, and fair and which require an admission lottery.

“I’m afraid the answers to these questions will vary from district to district, from a board member to a board member, from a commissioner to a commissioner, from a school administrator to a school administrator,” did he declare. “Until we have clear regulations and standards that provide clear answers to these questions, we are only answering the more difficult questions surrounding this problem.”

No member of the board of directors voted against the settlement. Parents’ representative Mary Ann Stewart voted â€œpresentâ€.

â€œI am also very happy to see the coalition’s collaborative effort with the commissioner and the ministry working together to put in place a good policy. I don’t think we’re there yet, personally, â€said Stewart.

Among other speakers who addressed the council during its public comment period, parents raised concerns about the wearing of masks in schools.

Speakers raised issues including conflicting messages students could receive if unmasked adults force them to wear masks and an uneven landscape in schools if individual districts are able to choose whether or not to impose masks .

At several points in the meeting, board chair Katherine Craven asked members of the public to remain silent so the board could continue, including in a case where the crowd booed after an update on the assessment of Riley’s performance. Some in the crowd continued to shout comments – although not all were fully audible on the livestream, one person said the masks oppressed children and another asked board members how they slept the night.

After Riley introduced the Vocational School Rules, a â€œlet her speakâ€ chant rose in the audience and the board rose for a break. After the meeting resumed, it was punctuated by the sounds of people knocking on windows outside.

â€œWe understand that there are people who are unhappy with the wearing of the mask that must have taken place,â€ Riley said. “I’m not sure the masks are coming off and being asked why they keep banging.”

Over the weekend, Riley handed out advice clarifying that education officials will href = ‘https: //statehousenews.com/brief/2021910 â€²> recommend, but not require, that students and staff wear masks during summer school programs. All health and safety recommendations, including mask and social distancing requirements, are expected to be lifted for the 2021-2022 school year.

When asked about the department’s position on summer masking on Tuesday, Massachusetts Teachers Association president Merrie Najimy said her union believed there was no one-size-fits-all because children under 12 years are not yet eligible for COVID-19 vaccines and vaccination and infection rates. vary by community.

“Each local community should decide who should and should not be masked according to their situation,” she told the press service.