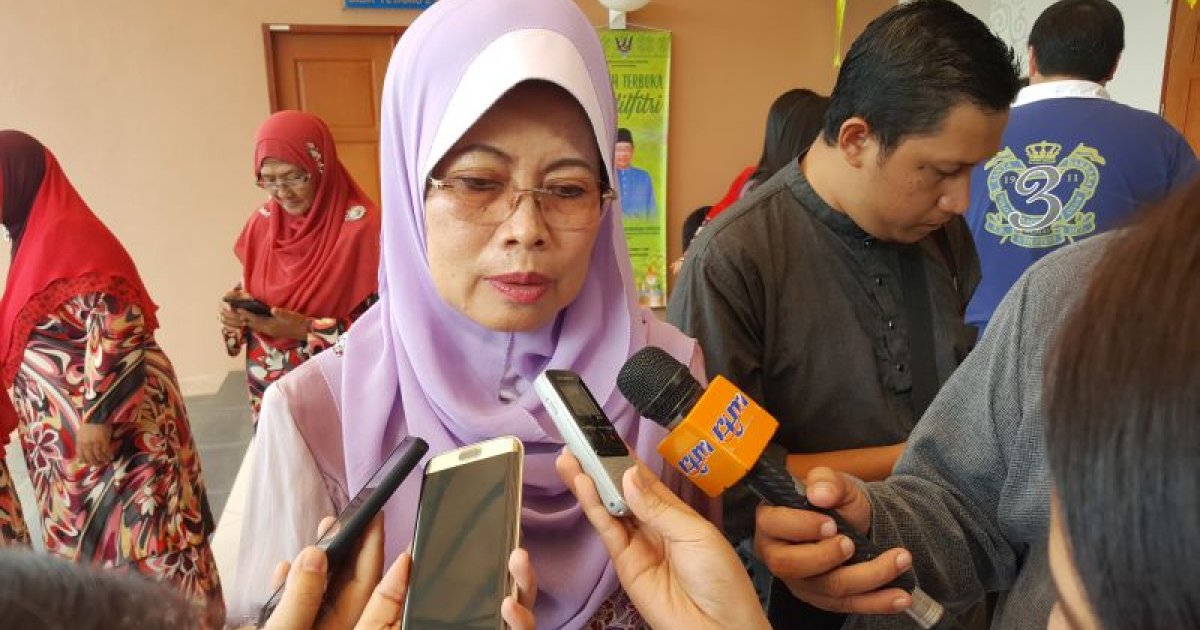 KUCHING, Jan. 22 — Sarawak is to set up a vocational school for students in the state who belong to the Disabled People’s Group (PwD) and have completed their Sijil Pelajaran Malaysia (SPM) exams.

State Welfare, Community Welfare, Women, Family and Child Development Minister Datuk Seri Fatimah Abdullah said it was because all parents of students in the PwD group did not want to send their children to schools in other states, such as Peninsular Malaysia, for fear of being apart of them.

“We had previously requested the Ministry of Education to set up a PwD vocational school in Sarawak, which could also accommodate PwD students from Sabah. Before Pakatan Harapan (PH) came to power (the federal government), in principle, the issue had been agreed,” she told reporters after attending a reception at the Sarawak branch of the Society of blind people in Malaysia here today.

Fatimah said that when the government changed hands, her ministry never heard of the candidacy and that’s why the state government decided to set up its own school in the state.

“It (the PwD vocational school will be) owned by the state government. So the school will be a bit different, (and for now) we are still discussing in terms of form (course and program to be offered),” she said.

Fatimah said that for now, the types of courses and vocational training for students with disabilities in the school are also being discussed taking into account various factors, including aspects of students’ disabilities such as impairment vision, hearing impairment, learning disabilities or physical impairments. disabilities.

“Our goal is to be able to produce a concept paper (on the shape of the vocational school) this year,” she said.

Fatimah said that once the concept document is ready, her ministry would start setting up the school, perhaps first in a pioneering and small-scale way by renting the premises before constructing the school building. ― Bernama

Surau, the religious school gets improvements