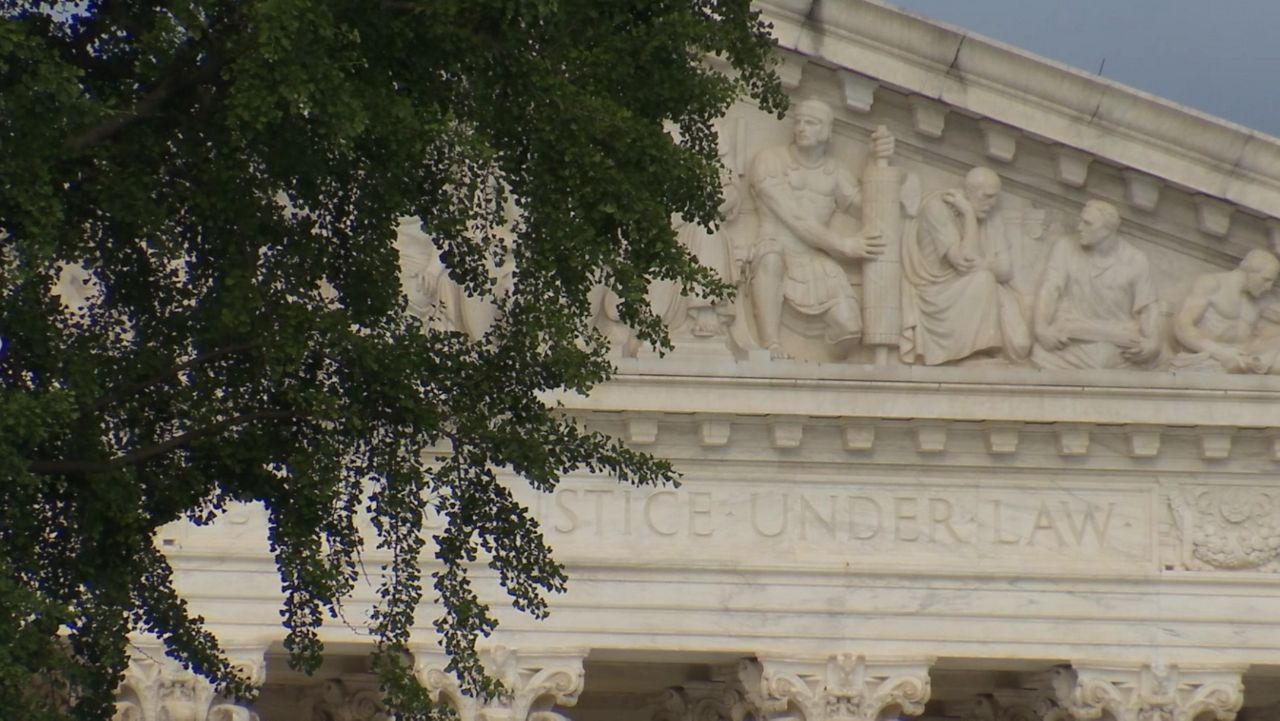 Advocates for religious schools in New York say a recent Supreme Court ruling has given them a boost in their efforts to win taxpayer-funded tuition assistance for students.

In a 6-3 opinion last week, the nation’s highest court said the state of Maine cannot exclude religious schools from a tuition assistance program.

“This is an amazing next step,” said Dan Mitzner, who is government affairs director for the Teach Coalition, an Orthodox Union project. His organization advocates for funding non-public schools, including yeshivas.

“Our coalition partners are surely delighted with what this means on a legal basis,” he said. “They must treat religious institutions on neutral ground.”

Catholic school leaders in New York are also celebrating. They believe the High Court ruling gives them new ammunition to lobby Albany leaders for financial assistance for families who choose to send their children to their schools.

“New York lawmakers, by creating charter schools, are allowing taxpayer dollars to follow these children to the school that these parents choose,” said James Cultrara, director of education for the Conference. New York State Catholic. “But it still needs to be extended to parents who choose religious instruction.”

The Supreme Court’s decision is not without criticism. The three liberal justices, who disagreed, argued that the ruling further dismantles the separation of church and state.

A New York State Department of Education official said he is reviewing the court’s decision. The official noted that New York law already allows non-public schools to receive assistance to pay for textbooks, transportation and other required services.

However, advocates of religious schools say there is a lack of direct financial support for parents. Expect them to increase their thrust.

“We’re hoping we can convince lawmakers instead of having to litigate,” Cultrara said.

Launch of the first comprehensive guide to university majors in Qatar