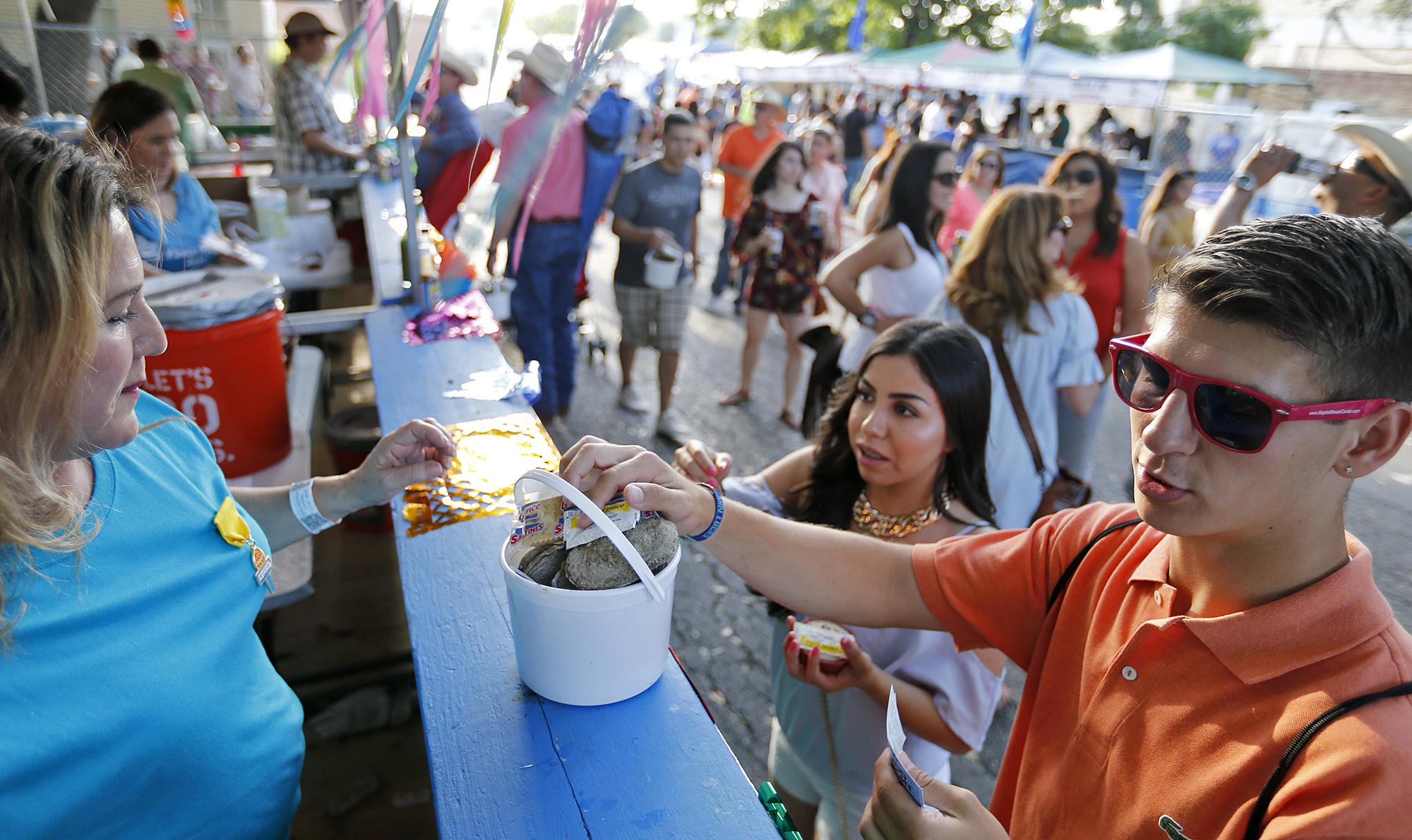 “So this is a defining moment,” he added. “For generations of alumni, their time at St. Mary’s was a defining moment, it was transformative. … The campaign and its success are truly a reflection of our graduates’ gratitude to Marianists, faculty and staff.

The global Defining Moment campaign was launched in 2017, aiming to raise $130 million. The goal, the officials said, was to promote a culture of excellence in teaching, research and service; deepen the university’s Catholic and Marianist identity and prepare students for success and a lifelong career path.

In 2019, the university announced that it had reached $139 million and raised its goal to $150 million. That was months before the coronavirus pandemic forced a change in technique — the scrapping of in-person events and campus visits and a new reliance on phone calls and virtual meetings.

“There was never a doubt that with the right amount of connections and contacts, we would be able to achieve this goal,” said Leti Contreras, a 1989 graduate who chairs the board of directors of the university, itself a donor.

“St. Mary’s mission is to provide access to a great education for everyone, not just a student, but everyone,” said Lynda Ellis, a campaign donor who graduated in 1981 and now sits to the board of directors.

As of last fall, the university had 3,432 students, just 26 fewer than in fall 2020. But the pandemic has hit its undergraduate enrollment hard, dropping nearly 20%.

The university’s undergraduates are 41% first-generation students, 41% Pell Scholarship eligible, and 51% Bexar County natives. About 92% of them – and 72% of all students – were eligible for scholarships, and the fundraising campaign increased the availability of scholarship funds by 90%, to $58.8 million.

The campaign has also created 94 endowed scholarships that will meet the future needs of students.

“I think this particular contribution will fill a gap in higher education that I know (we all know),” Mengler said. “The most recent data indicates that in the San Antonio area, only 17% of Hispanics in our community have a bachelor’s degree, compared to well over double for Caucasians and Asian Americans.”

The campaign was vital to the future of St. Mary’s – the region’s oldest university, whose roots can be traced back to an inner-city school founded in 1852 by the Society of Mary, the religious order of priests and friars known as Marianists.

With more and more area universities offering free tuition and other financial aid opportunities, scholarship funding is critical to sustaining this core demographic, he said.

“For us to continue to be successful in the future, we must continue to increase scholarships,” Mengler said. “And to also provide value-added education. … We provide small classrooms, a liberal arts curriculum, pre-professional programs.

The university will also add 14 new staffed teaching positions and set aside $13.2 million for classroom and lab renovations and $5.2 million to fund the Center for Catholic Studies.

While some of the donations were made under specific agreements to create staffed positions or fund certain programs, Mengler said there was a fair amount that provided the flexibility to meet changing pandemic-related needs. , especially the growing need for student financial support.

“We really targeted our students in need,” who, along with their families, “have gone through great financial hardship,” he said. “And there were also health issues and tragedy there. So we directed as much funding as we could.

The university is in the planning stage for the next fundraising campaign. In addition to scholarship funds, the focus will remain on funding university student support and academic excellence, all grounded in the university’s Catholic faith.

“(The campaign) positions us very well for greater fundraising in the future,” Contreras said. “We’ve spent the last four years reaching out to St. Mary’s graduates, college friends, and it’s given us a platform to share our story, share our success, (what) we’ve been able to accomplish as a university…and really show the people we spoke to that we are good stewards of our money.