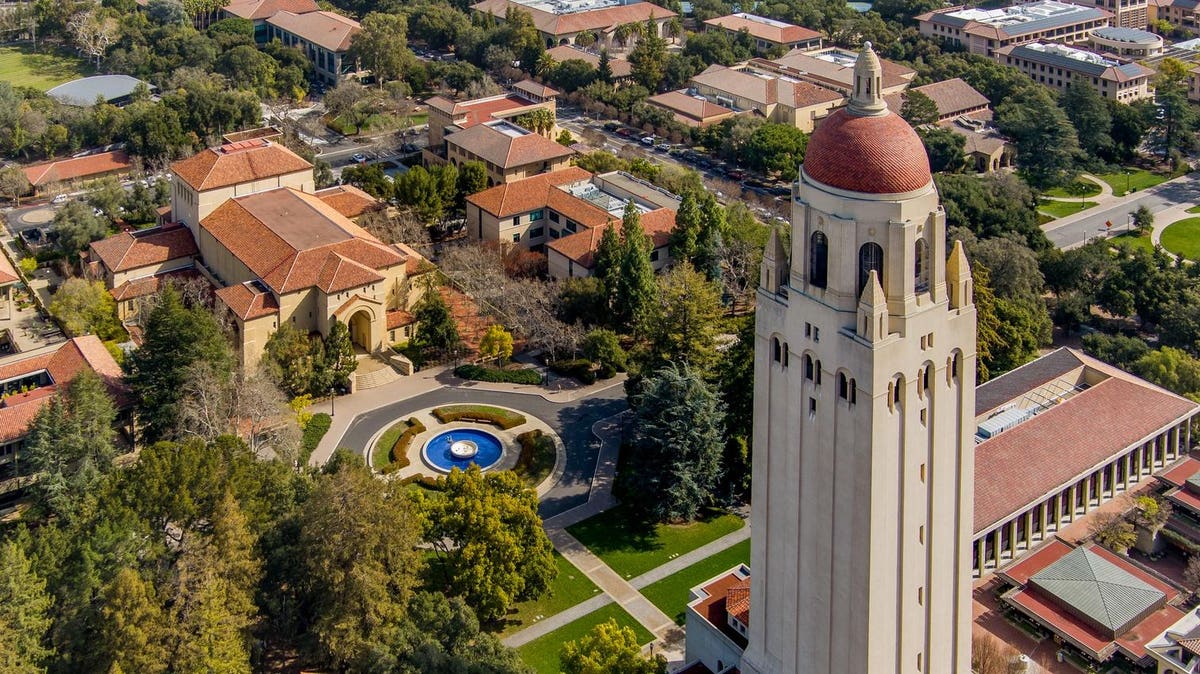 Washington Monthly presents its ranking, first published in 2005, as the socially responsible alternative to ranking of colleges by US news and world report, who is accused of relying too much on measures of wealth, exclusivity and prestige that are subject to inaccurate reporting or institutional rigging, as illustrated by recent allegations involving Columbia University.

Washington Monthly emphasizes the social and intellectual contributions that institutions make to the country. According to its editors, “Instead of ranking colleges based on wealth, fame, and exclusivity, we prioritize social mobility, public service, and research.” These methodological differences are important – although there is considerable overlap between Washington Monthly and American News best schools, there are also many important differences as shown below.

Three equally weighted composites are used to arrive at Washington Monthlyrankings. Each of the three measures incorporates several publicly available data components that differ somewhat depending on the type of facility being assessed. here is the methodology for national universities:

Here are the top 20 national universities classified by Washington Monthly. In parentheses, the corresponding classification by American News.

Even bigger differences are found in the broader set of rankings. For instance,

Washington Monthly has a separate classification of liberal arts colleges, schools that focus on undergraduate education, especially in the arts and sciences. Using a smaller number of indicators for the research metric than for national universities, the top 20 colleges (with the American News rankings in parentheses) are:

As in the past, Washington Monthly classifies establishments into several other categories, including:

The next few days and weeks will see more university rankings released. Forbes publishes its results on August 30; American News will release its new rosters on September 12. Despite a growing number of methodological differences in the different ranking systems, the comparison of the results allows some generalizations.

First, a group of well-resourced, mostly private colleges and universities still do a lot of things very well. Regardless of the methodology, they rank highly in one of the most cited ranking systems. Examples include Stanford, Duke, MIT, and most Ivy League universities. The same goes for Williams College, Amherst and Swarthmore.

Second, public research universities do better with methodologies that emphasize social mobility, economic value, and research contributions. The campuses of the University of California and several flagship schools in the Big Ten illustrate this point. And, in terms of overall social impact, these institutions educate far more students than elite private ones.

Third, the rankings include a wider range of colleges, universities, and programs. The majority of post-secondary students do not attend Ivy League schools, elite colleges, or land-grant universities. They enroll in community colleges, public regional universities, urban institutions, and small private colleges. More information on the performance of these institutions is valuable.

Finally, the improvement of public data such as those contained in the college scorecard and the Integrated Post-Secondary Education System (IPEDS) allowed all ranking systems to focus more on student outcomes such as graduation rates, post-graduation earnings, social mobility, and indebtedness than on institutional inputs and expenditures, which were more frequently highlighted in the past. This is good news and Washington Monthly deserves credit for increasing national attention to these important indicators.