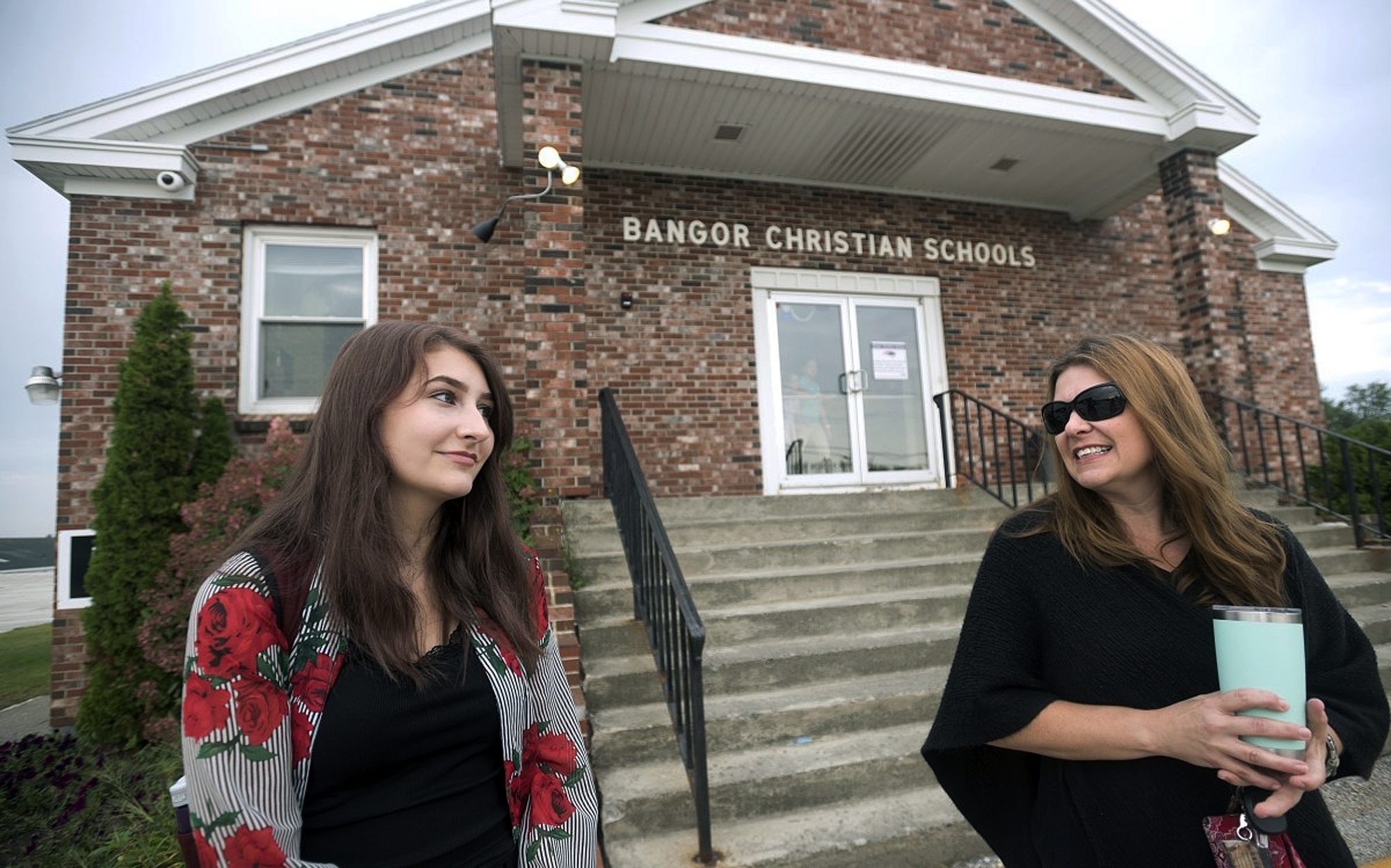 The United States Supreme Court announced Friday that it would hear a case challenging Maine’s ban on funding religious schools by Maine, challenging a state law by families in Glenburn, Orrington and Palermo before the Most high jurisdiction of the country.

Families sued the Maine Department of Education in federal court in 2018 to ask their children to attend Christian Schools in Bangor and Temple Academy in Waterville.

The High Court said on Friday the case was one of nine it had granted a writ of certiorari, meaning it will hear arguments during her next term after families lost at court level district and appeal.

While the conservative wing of the Supreme Court and judges’ interest in cases involving religion have grown in recent years, the chances of the Maine case ending up in court were still low. Judges agree to consider only one in 100 cases that they are called upon to review.

The case challenges a state law under which cities without public high schools pay tuition fees so that local students can attend a public or private school of their choice in another community as long as they do not. it is not a religious school.

The three families’ lawsuit demanded public tuition fees for their children to attend Christian schools in Bangor and Temple Academy in Waterville.

The Virginia-based Institute for Justice has represented the families in legal proceedings and lead attorney Michael Bindas will be arguing their case in the Supreme Court.

“Whenever school choice programs are passed, opponents of choice argue that religious schools should be excluded, or they go to court to try to challenge the program because they include religious schools,” Bindas said on Friday. “If the Supreme Court rules correctly in this case, then this argument of the opponents of the choice of school will ultimately be dismissed.”

Maine Attorney General Aaron Frey, whose office will defend the state’s education department, said Friday that Maine’s law was constitutional because the Supreme Court ruled that states can prevent the use of funds public for religious purposes.

The state excludes religious schools from its school curriculum “because the education they provide is not equivalent to public education,” Frey said. â€œReligious schools can advance their own religion to the exclusion of all others, discriminate against both the teachers they employ and the students they admit, and teach religious views contrary to what is taught in the schools. public schools. “

U.S. District Judge D. Brock Hornby dismissed the plaintiffs’ argument in June 2019, shortly after the U.S. Department of Justice under the Trump administration intervened on behalf of the families.

The families then appealed to the 1st United States Court of Appeals in Boston. But before a three-judge panel could rule on the case, the country’s High Court in June 2020 ruled 5-4 that a Montana program that makes private scholarship donors eligible for up to to $ 150 in state tax credits, but prohibited the use of scholarships in religious schools, was unconstitutional.

Boston appeals justices agreed to examine how this case affected Maine’s tuition fee law, making it the first instance of another court to issue a decision implementing the Supreme Court ruling in the Montana case.

But the three-judge panel concluded on Oct. 29 that the state’s requirement that public funds fund secular rather than religious education does not violate Mainers’ constitutional rights.

The appeals court found that the Montana ruling did not apply because Maine’s curriculum is not based on the religious “status” of schools but on the “use” of public funds by schools. Essentially, the court found that Maine had the right to prohibit public money from paying for religious education.

Lawyers for the three Maine families at the Institute for Justice argued the three-judge panel misapplied the Montana ruling and asked the Supreme Court to rule.

The Institute for Justice has been involved in the Espinoza case as well as two other religious school choice cases that have gone to the Supreme Court, Bindas said. The Supreme Court has ruled in favor of the institute three times.

Earlier this year, another federal court ruled that Vermont’s tuition program, which is similar to that in Maine, was unconstitutional under the Montana ruling. A three-judge panel of the New York-based 2nd Circuit Court of Appeals ordered Green Mountain State to pay tuition at religious schools for students who lived in cities that had no education. ‘secondary schools.

In April, the Vermont State Board of Education ordered school districts with three students to pay tuition to attend religious schools as part of a denied state tuition allowance.

In deciding which cases to take, the Supreme Court often seeks to resolve conflicting rulings from the country’s appeals courts, which exist in the Maine Religious Schools case.

Ten separate friends of court records have been filed in support of the Maine families in the case, including one from the states of Arkansas, Alabama, Arizona, Georgia, Kansas, Kentucky , Louisiana, Mississippi, Missouri, Montana, Nebraska, Ohio, Oklahoma, South Carolina, Tennessee, Texas, Utah, and West Virginia, all of which allow public funding of religious schools.

No date has been set for the parties to argue their case before the judges, but arguments are expected to take place in late fall or early winter, Bindas said. Before that, both parties will submit briefings to the court.