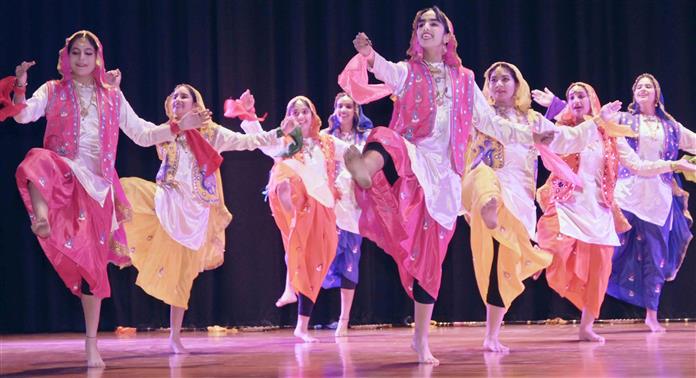 Delegates debated counter-terrorism measures in the Middle East in the UNGA Committee, the “settlement of Mars” and resource allocation within UNCOPUS, and discussed the plan of action for the advancement of women within the OIC and many other serious international problems. MUN offers a broad platform for students to engage in international discussions and develop their leadership potential.

The main guest appreciated the efforts of the students and staff for putting on a great show.

The prize for the best delegation was awarded by The Modern School, Barakhamba. Vivek High School, Chandigarh won the Best Team Effort award.