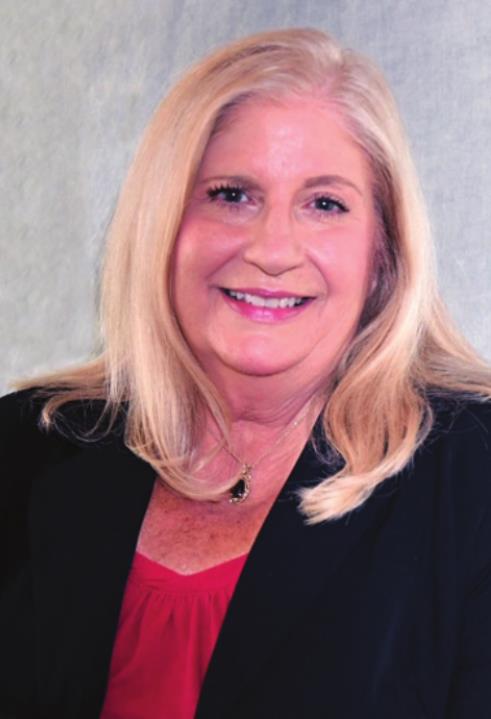 Traci Brown Davis, Blackwell High School Class of 1979, inducted by the Blackwell Public School Foundation into its Hall of Fame for 2020, is finally honored after a Covid delay in 2020. Davis is currently the Deputy Regional Chief Counsel of the Social Security Administration. The Hall of Fame dinner will take place on March 24, Kay (Electric) Room, Blackwell, at 6:30 p.m.

Davis’ mother, Carol (Jones) Brown, Class of 1955, was her inspiration to always do her best. In high school, Traci was class co-major, National Honor Society, active in sports, class president, and band president.

Davis said when she first went to college, she wondered if she would be able to compete with students from much bigger schools. “I quickly realized that Blackwell Schools had provided me with a strong foundation for continued success,” she said. She graduated from the University of Oklahoma with a BBA in Accounting and three years later received her Juris Doctor.

Davis started as general counsel in the SSA, moved on to supervising counsel, and then to her current position as deputy regional chief counsel. “My field is competitive,” she said. “You have to be a good communicator, gain trust and go the extra mile. I was ready to accept difficult assignments that others did not want.

In addition to the Hall of Fame inductee, the dinner will honor those who donated $1,000 and $10,000 to the Foundation. The Foundation awards grants to Blackwell teachers twice a year.