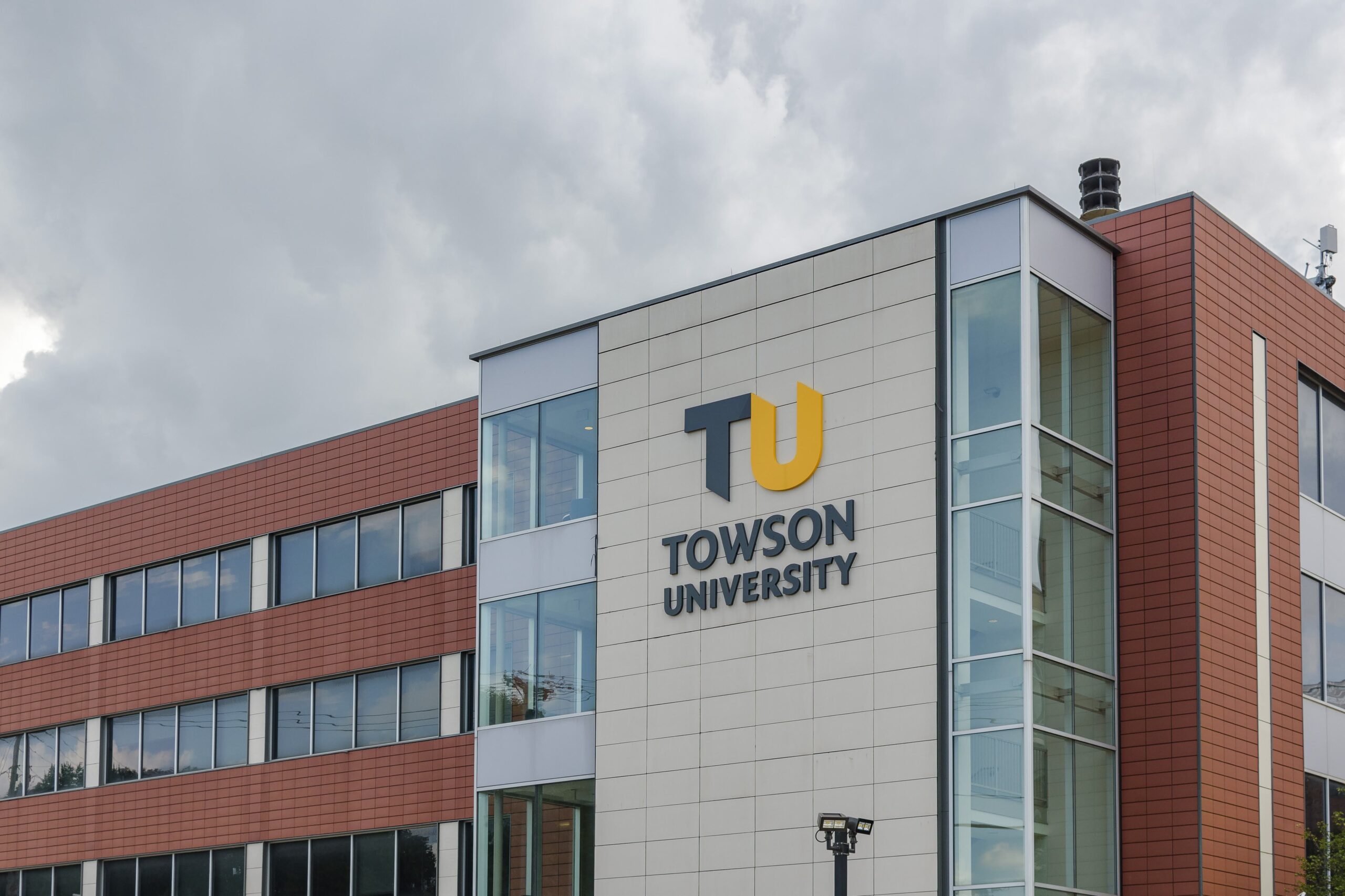 Towson University is the ninth best public school and 33rd best overall in the North, according to US World and News Report.

The rankings are based on 17 different metrics, including graduation and average alumni donation rates. For the regional list, TU was up against 181 other institutions and 63 other public institutions.

According to the report, the College of New Jersey is the best public school in the north and Providence College is the best regionally.

In a statement, President Kim Schatzel said the recognition alluded to the recent development of the campus in terms of faculty, students and facilities.

“These recognitions represent today’s TU – a nationally recognized leader in inclusive excellence, where all students can succeed,” said Schatzel.

Whoops ! An error occurred and we were unable to process your subscription. Please reload the page and try again.

Senior Lindsay Schwartz said she has enjoyed her time at TU so far and feels the location is ideal for postgraduates looking for jobs. Additionally, she said the campus culture adds to the school’s appeal.

“It’s super diverse,” Schwartz said. “You really get the full experience here. And there are so many things to do around you that you will never be bored. So I really think it’s just such a diverse place. There is something for every taste.

Similarly, student government president Jordan Colquitt said he was happy with the ranking and believes it will attract more students to the university.

“Towson continues to be one of the top public universities where student success and mobility is a key goal,” Colquitt, a junior, said in a statement. “As President of the SGA, it’s a great feeling to represent a university with such a strong commitment to helping every student thrive.”

As for other schools in Maryland, nearby Loyola University Maryland ranked fourth regionally. Salisbury University was ranked the 14th best public institution and Frostburg State University came in 40th.