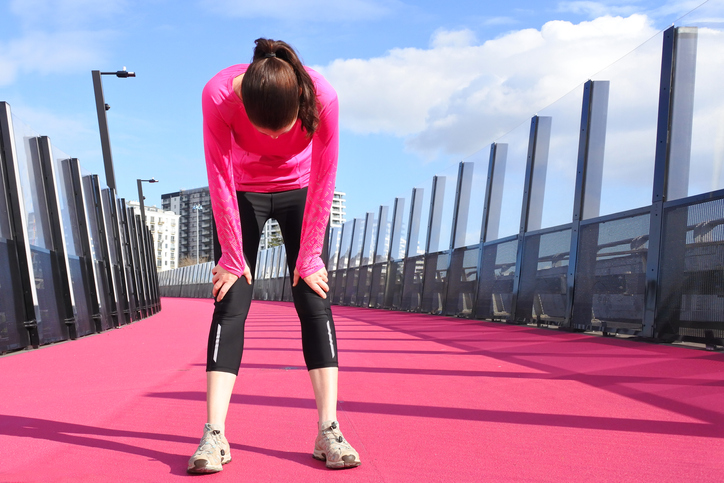 University stress is worse than ever, New Zealand union says

Only 3 percent of higher education workers in New Zealand think managers take stress at work seriously, although all but 3 percent of staff report being affected by stress, according to a new study.

A survey by the Tertiary Education Union found that 85 percent of those surveyed are under moderate to severe stress, and 29 percent have health problems as a result. Only 3 percent said stress was “not important” to them.

Yet institutional leaders were largely impervious to the problem and often responded “by blaming the personal failings of the staff,” according to union president Tina Smith.

The survey revealed that institutional frameworks overlooked staff workload issues despite the scale of the problem. “In every meeting we have, in almost every conversation we have with TEU members, the topic of stress and workload looms large,” said Ms. Smith.

The April and May survey followed two earlier questionnaires last year. The news drew more than 1,000 respondents, including more than 600 from universities.

He found that the anxiety problem at work discovered last year had worsened, with 40 percent of those polled reporting high or very high stress levels, up from 24 percent in May 2020. “That was before that. our latest Delta outbreak, which many believe had an even greater deleterious effect, â€noted Ms. Smith.

Interviewees reported continuing concerns about restructuring and layoffs. “We are constantly being told that our jobs should be made redundant and that they are threatened,” said one of them. â€œA complete restructuring is imminent and I feel the pressure to be present [when I am sick] so I can raise concerns, â€said another.

A third had resigned. â€œThere is no hope for the university. He will continue the descent in a self-destructive spiral. Covid-19â€¦ has just accelerated the process, â€they said.

Most academics said they could have open discussions about student welfare, but only a third said it was possible to talk about staff welfare. Less than 30 percent of those polled said they had received clear and detailed information about restructurings, mergers, layoffs or pay cuts. Most general staff said they were unable to have open discussions about workload, job flexibility, online delivery or changes to teaching.

Ms Smith said the pandemic and the government’s response to it were just one of “four cross processes” that have combined to produce a “tight sector”. The others were permanent underfunding, the â€œadverse effectsâ€ of competition and reform of vocational education.

Report author Charles Sedgwick said survey respondents told “a story of the destruction of Aotearoa’s higher education system, especially at universities, which predates and is expected to be Covid-19 there. to survive”.

He said most of those interviewed did not blame supervisors, seeing them as “sympathetic and understanding” but often able to offer little more than “palliative care”.

100% cuts, the new standard for the University of Delhi?